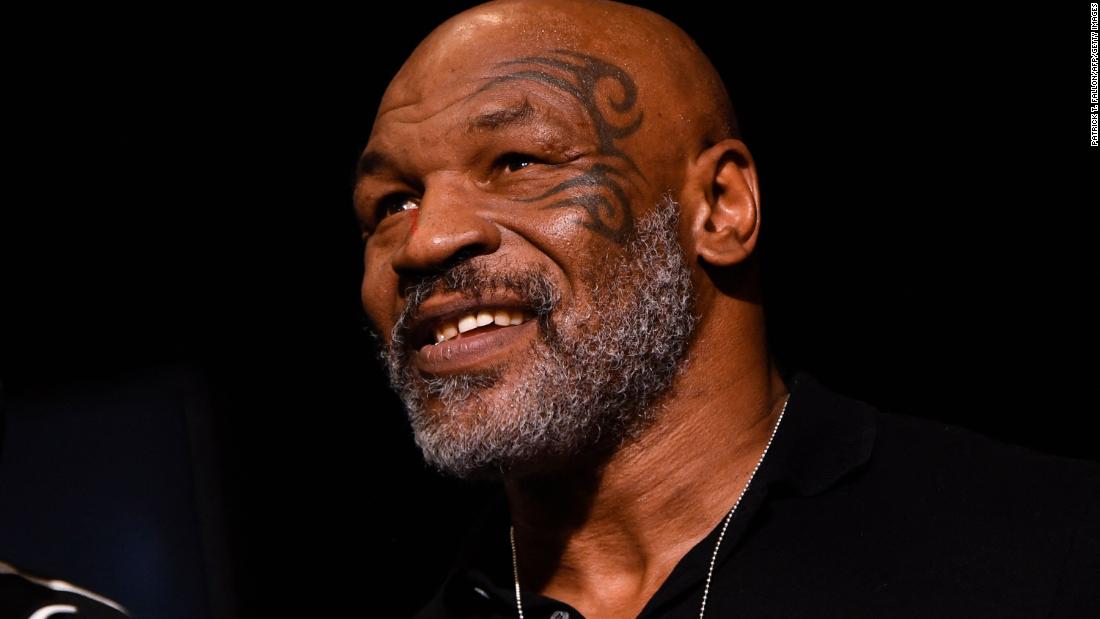 Malawi legalized the growing and processing of cannabis for medicinal purposes last year, although it stopped short of decriminalizing recreational use.

This week, Malawi’s agriculture minister Lobin Low sent a letter to Tyson — who has been involved in the cannabis industry in the US through various ventures — inviting him to become the face of the country’s cannabis industry in a bid to attract investors and create more opportunities for tourism.

The ministry did not say whether Tyson, who became the youngest heavyweight champion in history in 1986, had accepted its offer.

CNN has contacted Tyson’s representatives and the US Cannabis Association, which the ministry said was involved in the deal, for comment.

The move has raised controversy, with Malawian think tank the Centre for Public Accountability (CPA) accusing the government of ignoring Tyson’s past convictions.

The 55-year-old boxer was jailed in 1992 after being convicted of raping Desiree Washington, a Miss Black America contestant, in a hotel room. He was released in 1995.

Kondwani Munthali, acting director of the CPA, said in a statement sent to CNN Friday that appointing a convicted rapist would be “wrong,” adding: “Yes he paid his debt three years he was in jail, but we are saying to be the face of a nation is something beyond reformatory. We would want (a) less controversial character than Tyson.”

However, Ministry of Agriculture spokesperson Gracian Lungu dismissed the criticism in a statement to CNN Friday, saying: “Malawi as a nation believes that Mr. Tyson is a right and reformed person as he was released on parole.”

Lungu added that “the moral appeal by some quarters, to continue holding Mr. Tyson to a wall of moral incapacity doesn’t hold water.”

She told CNN Friday that she did not see there being a problem with the government’s choice of ambassador as Tyson is a prominent businessman with a good knowledge of the cannabis business.

“It’s about business, (and) economic business of cannabis,” Kaliati said, adding: “We look for the prominent people, the decision makers who can say a thing which can be recognized internationally.”

She said that his role would be focused on business and “he’s not going to be working with the minister of gender on issues to do with women and children.”