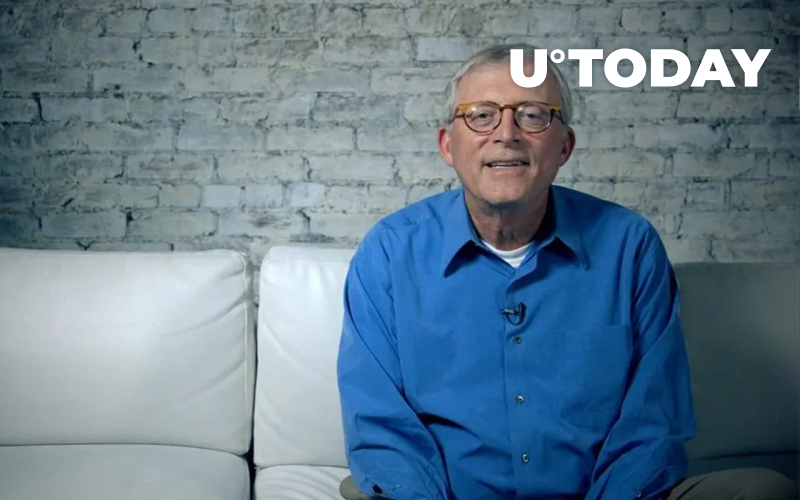 In a recent Twitter thread, Peter Brandt threw cold water on Ethereum’s most recent rally, claiming that it is “questionable.”

The veteran trader noted that the most recent upturn came on “extremely light volume.” This suggests that the Saturday rally was likely a flash in the pan. Otherwise, the uptick would have been based on aggressive buying from strong hands, according to Brandt.

As reported by U.Today, the second-largest cryptocurrency managed to spike above the $1,400 level for the first time in more than a month.

Ethereum vastly outperformed Bitcoin, with the ETH/BTC pair spiking to the highest level since late May.

The second-largest coin is currently changing hands at $21,179 on the Binance exchange.