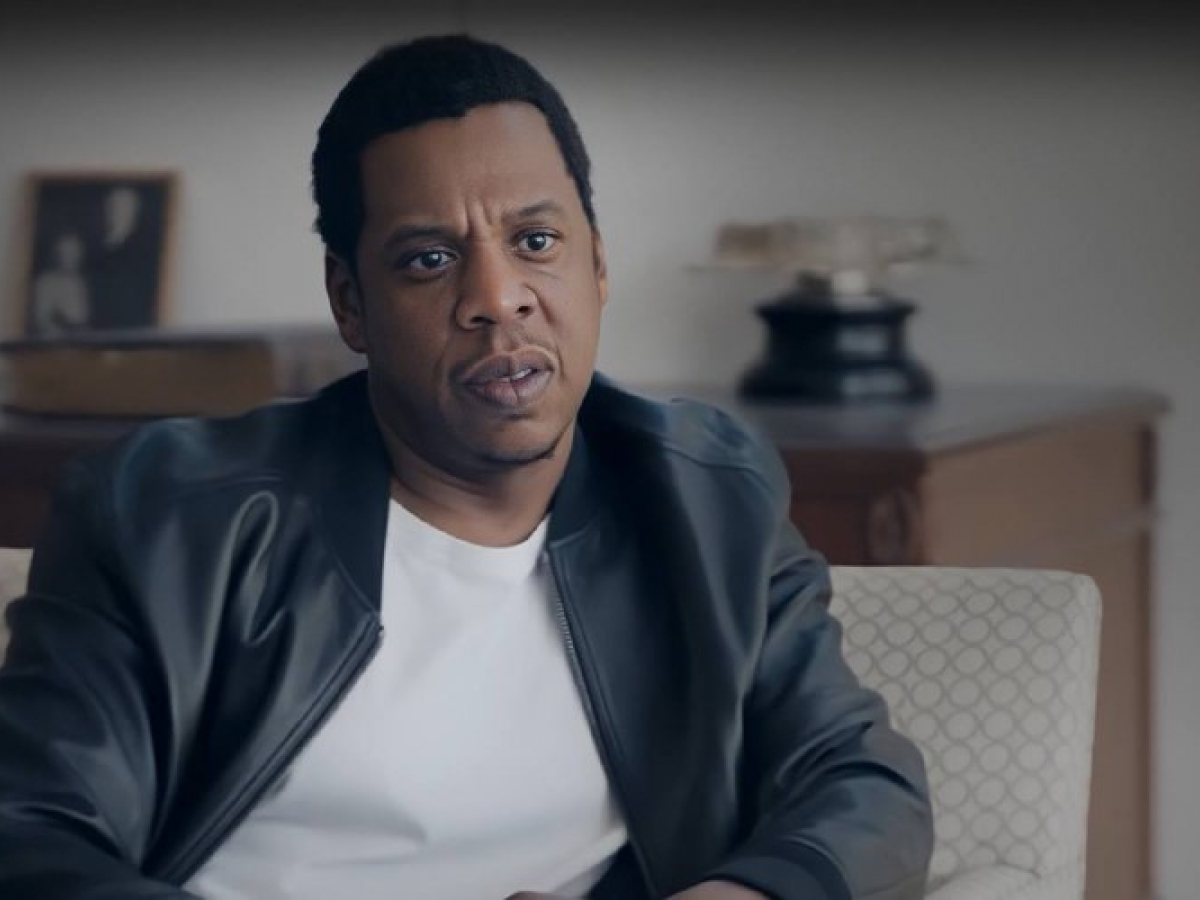 Relevant Customs, a widely known sneaker manufacturer in narrow celebrity circles, announced the launch of an auction for an “artist-proven” pair of the famous Brooklyn Zoo sneakers. The auction will take place June 21 on the ClubRare platform.

Only 10 pairs of Brooklyn Zoo sneakers have ever been created, and thanks to Jay-Z, this pair went viral, and the product itself sold for over $24,000, which is now even more than the value of one Bitcoin. Now, the artist has unveiled the original prototype of the sneaker, the same pattern by which the other 10 pairs were then created. The “Brooklyn Zoo” Jordans up for auction on June 21 will be an NFT-supported, Metaverse-compatible item. This will be the only pair of Brooklyn Zoo sneakers to receive web3 features.

Despite the fact that with the strong correction of the cryptocurrency market happening right now, NFT assets are the first in line to be sold by investors and losing the most in price. As you can see from the above news, NFT enthusiasts and entrepreneurs are not confused by this negative state of affairs. On the contrary, judging by their actions, they have the intention to give more weight to NFT collectibles and establish them as a complete thing. Thus, the CEO of ClubRare, Paul Chung, announced an accompanying Brooklyn Zoo Jordans auction conference on the future of e-commerce on blockchain.

This is a really important question. Due to their strong initial hype, NFT assets are no longer associated with anything other than speculation and overpriced pictures. But it is important to convey that first of all it is a terrific tool for registering ownership and e-commerce, plus, any digital area of goods and services turnover can use these tools in its activities.