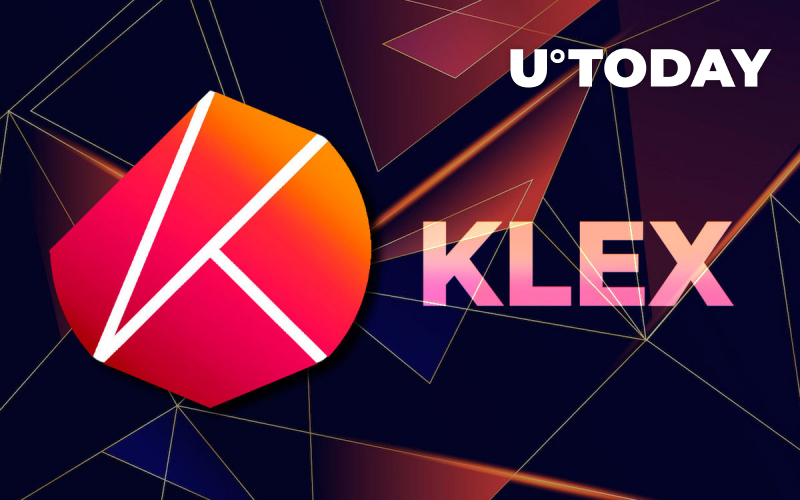 KLEX, a decentralized finance protocol with an autmated market-making engine, goes live on Klaytn blockchain together with eponymous utility and givernance token KLEX.

According to the official announcement shared by the KLEX team on its social media channels, a first-ever DeFi protocol with AMM is going to launch on Klaytn (KLAY) blockchain.

In its introductory post, the team shares that the novel protocol will mirror the design of Balancer v2, one of the most sophisticated DeFis of Web3.

Not unlike Curve’s StableSwap AMMs, Stable Pools of KLEX will allow users to generate yield on stablecoins and tokenized indexes while Liquidity Bootstrapping Pools will be necessary for newly-launched tokens and their liquidity ecosystems.

KLEX protocol also released its first-ever roadmap for Q3-Q4, 2022. In late July, 2022, the protocol is set to activate its testnet. In July-August, KLEX will undergo two security audits prior to the release of its mainnet version.

KLEX token, which will underpin the protocol’s economics, will also go live in late August. KLEX will spin up aUSDC, aDAI and aUSDT pools to ensure maximum rewards for users.

Last but not least, in September, the protocol will launch Rome, a Convex fork for Klaytn and KLAP, its decentralized application ecosystem.