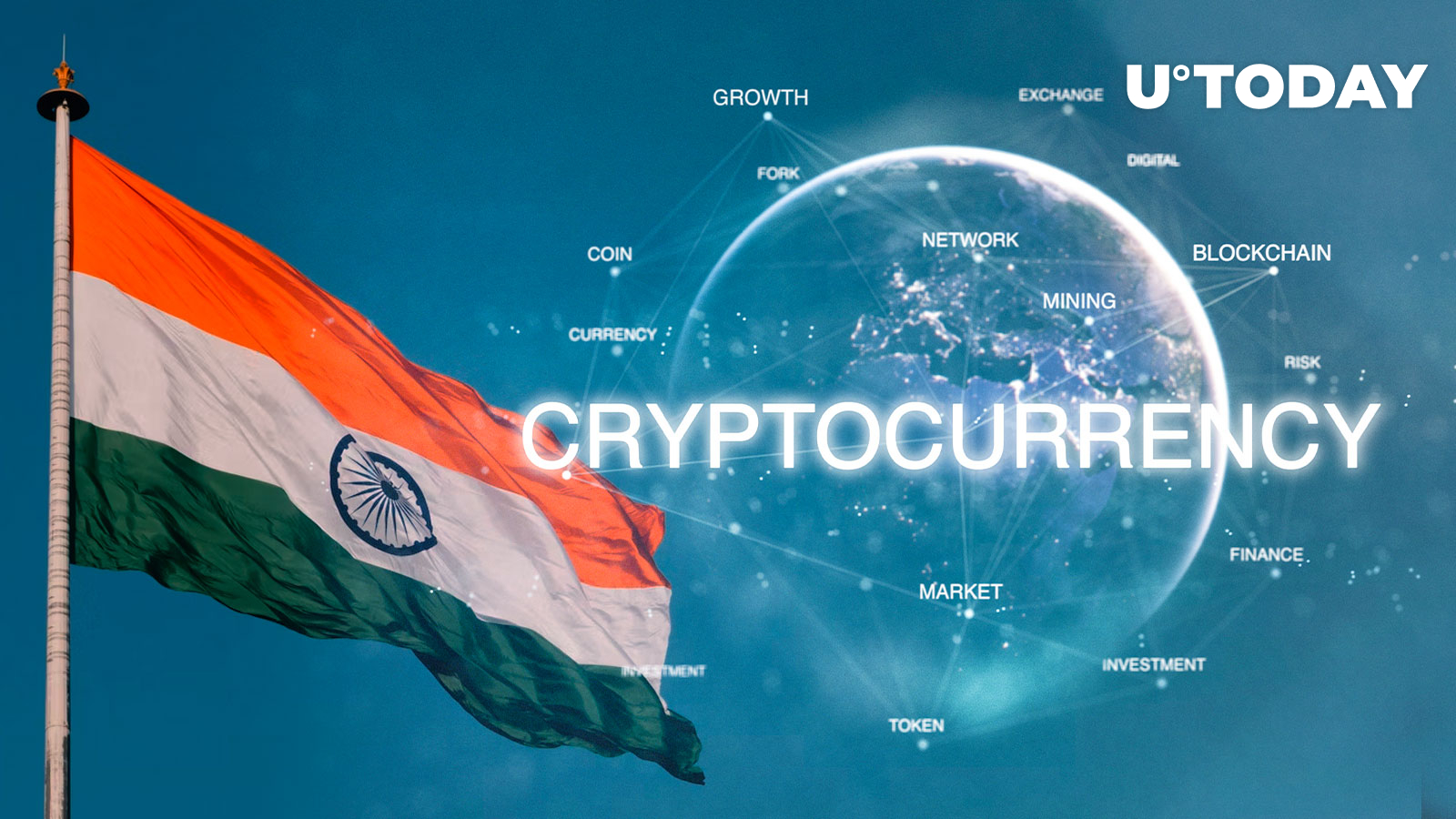 Nirmala Sitharaman, the current finance minister of India, urged people to be careful with the cryptocurrency shopping spree, according to a report by CNN-News18.

Sitharaman has warned that a new law regulating cryptocurrencies is coming.

According to recent data published by the United Nations Conference on Trade and Development, 7% of Indians owned cryptocurrencies.

As reported by U.Today, the Reserve Bank of India (RBI) was still intending to impose a blanket ban on cryptocurrencies. The central bank claimed that digital currencies posed a threat to the sovereignty of the financial ecosystem.

Back then, Sitharaman said that there was a need for global coordination in order to make such a ban efficient.

Last November, the Indian government reported intended to impose a blanket ban on cryptocurrencies, but it then shelved such a draconian plan.

For now, digital currencies remain in a regulatory gray area, leaving local businesses in dire straits. India is yet to recognize crypto as a form of money.

Strict tax rules, which were introduced earlier this year, also threatened to kill the local industry.

The crackdown on cryptocurrency exchanges

WazirX, the leading Indian cryptocurrency exchange, has been accused of helping to launder roughly $130 million by India’s Enforcement Directorate (ED). The exchange’s bank accounts have been frozen by the authorities. Binance CEO Changpeng Zhao also had to clarify that the crypto giant didn’t actually complete the acquisition of the embattled exchange back in 2019.

At least ten other cryptocurrency exchanges are also under investigation by the ED for allegedly flouting anti-money laundering laws.