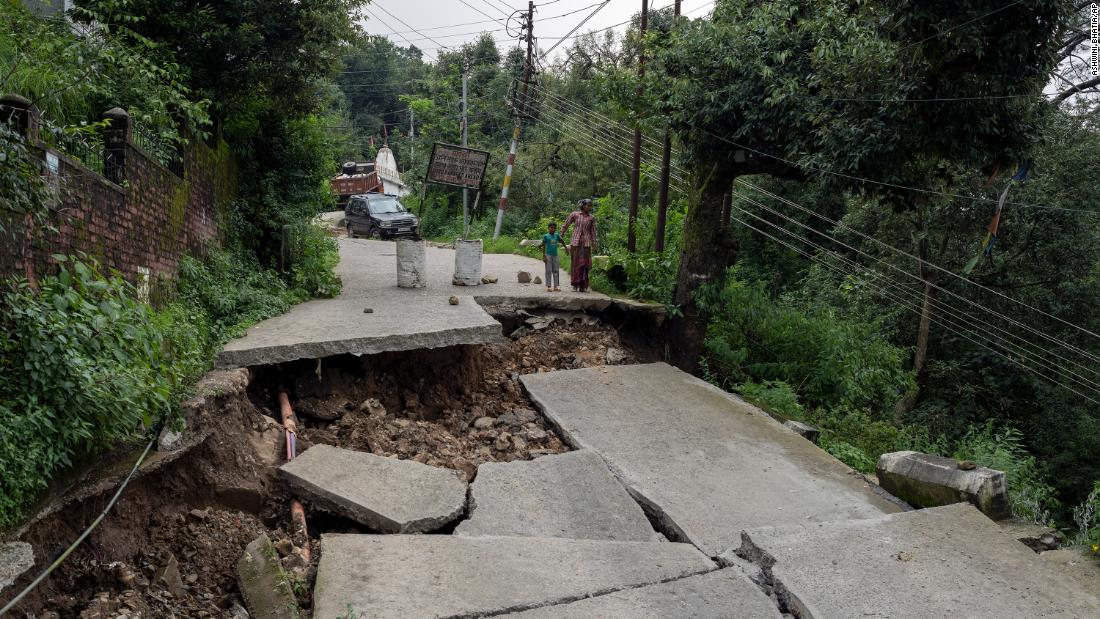 The rainfall has overwhelmed villages, sweeping away houses and leaving residents stranded as rescue crews race to evacuate survivors.

Twenty-seven were killed in the Himalayan state of Himachal Pradesh and, as of Monday, six people were still missing, the state government said, adding that many of the deaths were caused by homes collapsing and other accidents.

It’s just the latest in a mounting death toll related to heavy rainfall in the state since the start of monsoon at the end of June. At least 244 people have died in Himachal Pradesh since the onset of the season, according to the state report.

In Uttarakhand state, five people died and 12 are still missing, according to Ranjit Kumar Sinha, an official with the state disaster management authority.

“Search and rescue for the missing people is still underway and we are hoping to find them,” Sinha said.

Earlier this month the federal weather office had predicted that India was likely to receive an average amount of rain in August and September.

“We have deployed choppers to rescue people who are stuck in remote areas due to rain related incidents. The rescue operation is happening on full swing,” said Sinha, according to Reuters.