India says it accidentally fired a missile into Pakistan 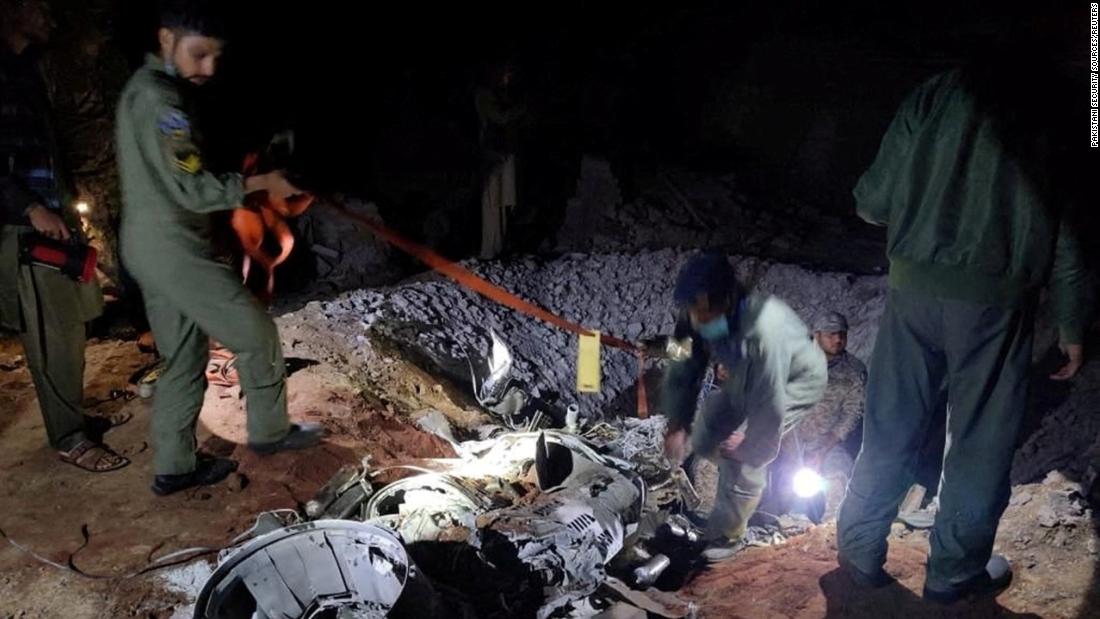 Military experts have in the past warned of the risk of accidents or miscalculations by the nuclear-armed neighbors, which have fought three wars and engaged in numerous smaller armed clashes, usually over the disputed territory of Kashmir.

Tensions have eased in recent months, and the incident — which may have been the first of its kind — immediately raised questions about safety mechanisms.

“On 9 March 2022, in the course of a routine maintenance, a technical malfunction led to the accidental firing of a missile,” the Indian Ministry of Defence said in a three-paragraph statement.

“It is learnt that the missile landed in an area of Pakistan. While the incident is deeply regrettable, it is also a matter of relief that there has been no loss of life due to the accident.”

The ministry said the government had “taken a serious view and ordered a high-level Court of Enquiry.”

Pakistani officials said the missile was unarmed and had crashed near the country’s eastern city of Mian Channu, about 500 kilometers (310 miles) from the capital, Islamabad.

Pakistan’s foreign office summoned India’s charge d’affaires in Islamabad to lodge a protest over what it called an unprovoked violation of its airspace, saying the incident could have endangered passenger flights and civilian lives.

Pakistan warned India “to be mindful of the unpleasant consequences of such negligence and take effective measures to avoid the recurrence of such violations in future.”

Ayesha Siddiqa, an expert on military affairs and South Asian matters, tweeted that “India-Pak should be talking about risk mitigation”.

“Both states have remained confident about control of nuclear weapons but what if such accidents happen again & with more serious consequences?”

One senior Pakistani security official told Reuters, on the condition of anonymity, that the incident had raised alarm and could have escalated into a “critical untoward situation”.

“The admission that it was a missile was very nonchalant,” he said. “What does this say about their safety mechanisms and the technical prowess of very dangerous weapons? The international community needs to have a very close look at this.”

The official said it was possibly a BrahMos missile — a nuclear-capable, land-attack cruise missile jointly developed by Russia and India.

According to the US-based Arms Control Association, the missile’s range is between 300 kilometers (186 miles) and 500 kilometers (310 miles), making it capable of hitting Islamabad from a northern Indian launch pad.

The Pakistani official wondered if the incident meant that India had “missiles in ready-to-launch positions and pointed at Pakistan, and that too without any safeguard of a command and control system.”

A Pakistani military spokesman told a news conference on Thursday that a “high-speed flying object” originating from the northern Indian city of Sirsa had crashed in eastern Pakistan.

“The flight path of this object endangered many national and international passenger flights both in Indian and Pakistani airspace as well as human life and property on ground,” he said.

A Pakistan air force official said the object, flying at 40,000 feet (12,200 meters) and three times the speed of sound, had flown 124 kilometers (77 miles) in Pakistani airspace.

“It gives me great hope that the 2 nuclear weapon states dealt with the missile incident in a mature manner,” he wrote on Twitter. “New Delhi should offer to pay compensation for the Pak house that was destroyed.”