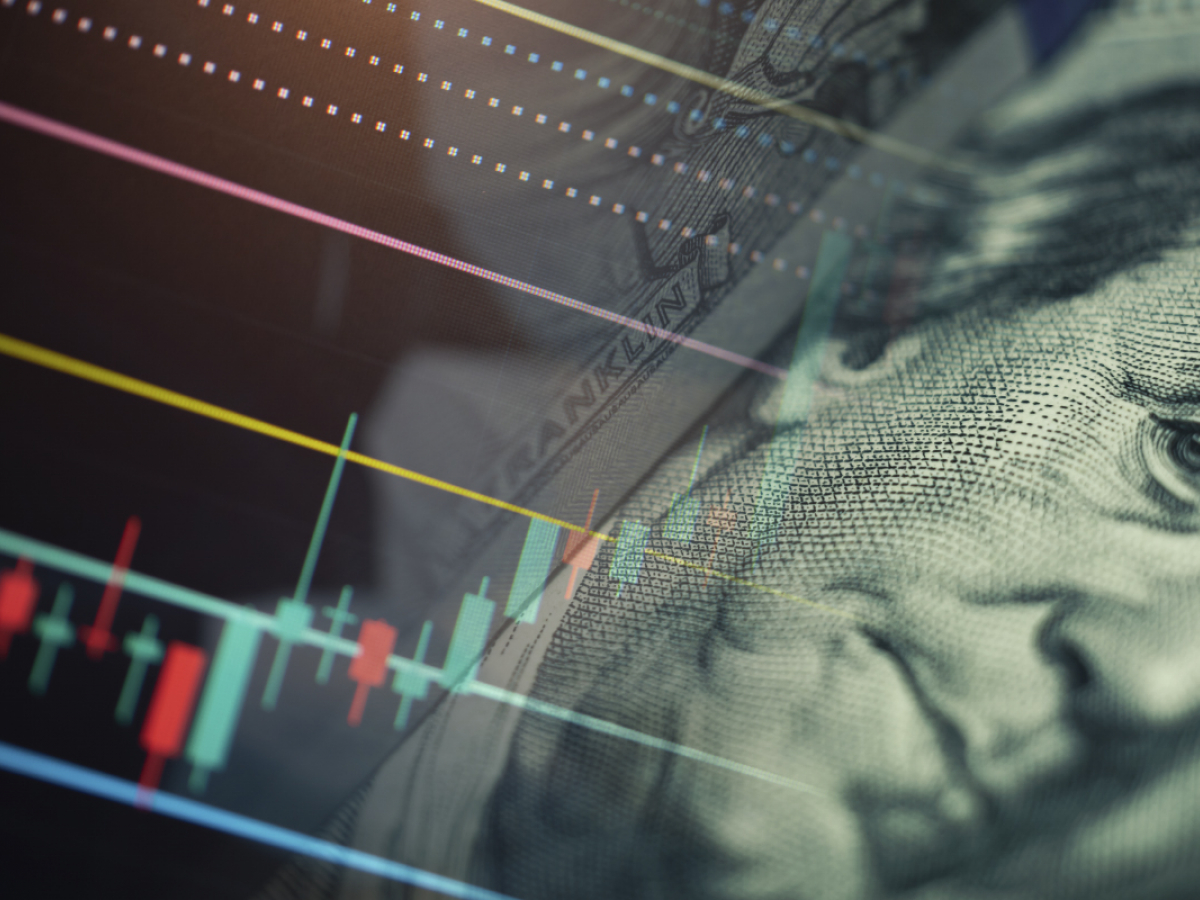 Decentralized finance protocol MonoX Finance has been drained of $31 million as the result of a hack that occurred earlier today.

It was the third project to appear on Primelist, the token listing platform of major cryptocurrency exchange Huobi, earlier this month.

The team has already addressed the incident in a statement on Twitter, claiming that a vulnerability in the swap contract was used by the attacker to artificially inflate the price of the MONO token and then purchase all digital assets in the pool.

This morning our contract has been exploited. We are sorry to our users who have deposited funds. The team is investigating and will try our very best to get the stolen funds back. We thank our community for your support.

In a lengthy Twitter thread, MonoX also made a desperate plea to the hacker in an attempt to reach out to him/her:

We also really wish to have a chance in talking with the “hacker”. We value very much for what we’ve built for the current and future MonoX, and most importantly our users and their funds; PLEASE reach out to us.

In early August, $610 million worth of crypto was stolen from cross-chain DeFi project Poly Network, which marked the biggest DeFi heist to date. After several weeks of headline-grabbing drama, the hacker ended up returning the entire sum, which led to plenty of speculation about his real intentions.