Here’s Why The Culture Of Bitcoin Changes The World 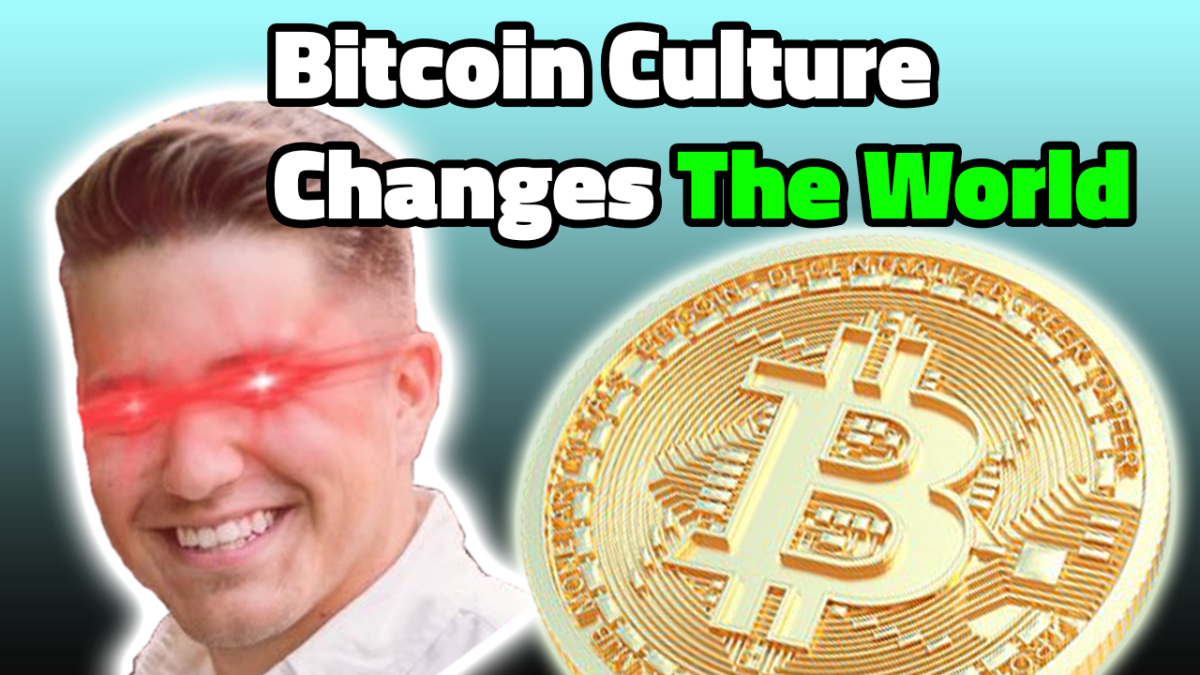 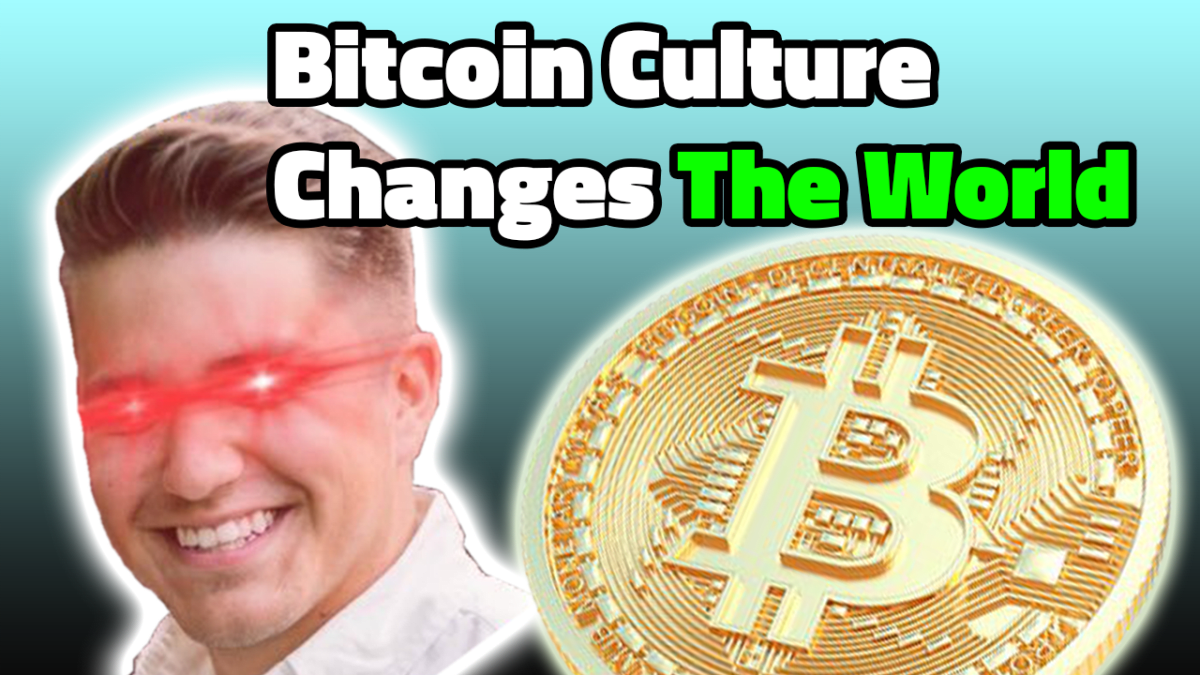 Listen To This Episode:

A world of fiat currency is a world of fiat culture. Although critics of Bitcoin maximalists say that fixing culture with Bitcoin is a stretch, I’ve had the pleasure of editing many articles for the magazine which address the various ways in which the technology is capable of impacting our culture. I was lucky enough to discuss these ideas with Allen, an account manager on the conference team who recently joined us here at BTC Inc.

In our conversation, we touched on what impact bitcoin can have on individuals and their families, the life lessons to be learned from Bitcoin, and more. Be sure to check out the podcast and the written interview below.

How were you first introduced to Bitcoin?

I first came across bitcoin in 2014 during my freshman year of college. It was actually on my move-in day. My roommate at the time was showing me Tor and Silk Road 2.0. When I had asked him how he purchased things there, he brought up bitcoin. He also had mentioned the price had just crashed from $600 … It wasn’t until 2017 though that I finally made my first purchase.

What’s the primary “life lesson” that you have learned from your time in bitcoin?

I can’t stress this enough but adopting a low time preference and an ability to demonstrate your own personal proof of work.

When I dropped out of college at the end of 2016, I thought my life was absolutely done. I had fallen into the pitfalls and labels society tends to throw upon someone like myself at the time. I had absolutely zero direction. It wasn’t until I fell down the bitcoin rabbit hole that I started to think more for myself and less about what others thought. This allowed me to formulate attainable goals both in the long and short term.

Five years seems like a long time for many people, but in that time I’ve gone from jobless and living out of my truck to happily engaged, a father, and blessed with an incredible job.

What aspect of Bitcoin, be it part of the technology, the culture or the industry, do you believe best encapsulates what change you desire to see in the world?

Culture, 100%. No questions asked. The root of all of the problems in the world currently stems from unsound money. Fiat has normalized the debasement of wealth for the majority of the population. This debasement incentives the average person to spend their money rather than save and as a consequence manufacturers of goods and services create cheaper products. This normalizes high time preference decision making which is why we have seen such a decline in the importance of morality and the familial unit and an uptick in vices and short-term decision making.

What are you most looking forward to in the Bitcoin space?

I think we’re going to reach some crazy price discovery levels before the end of the year, upwards of $250,000, just based off of previous trends in other halving cycles.

Really hard to say where price discovery will be in 2030. In 2001, the majority of Americans didn’t even have the internet. Most people got online using dial up connections and only a fraction had broadband. Let’s not forget a majority of online purchases were done with money wire too. In 2007, the iPhone came out. What I’m getting at here is that we’re not far off from an overwhelming adoption of bitcoin by the masses and nation states. So, price by 2030? 1 BTC equals 1 BTC.