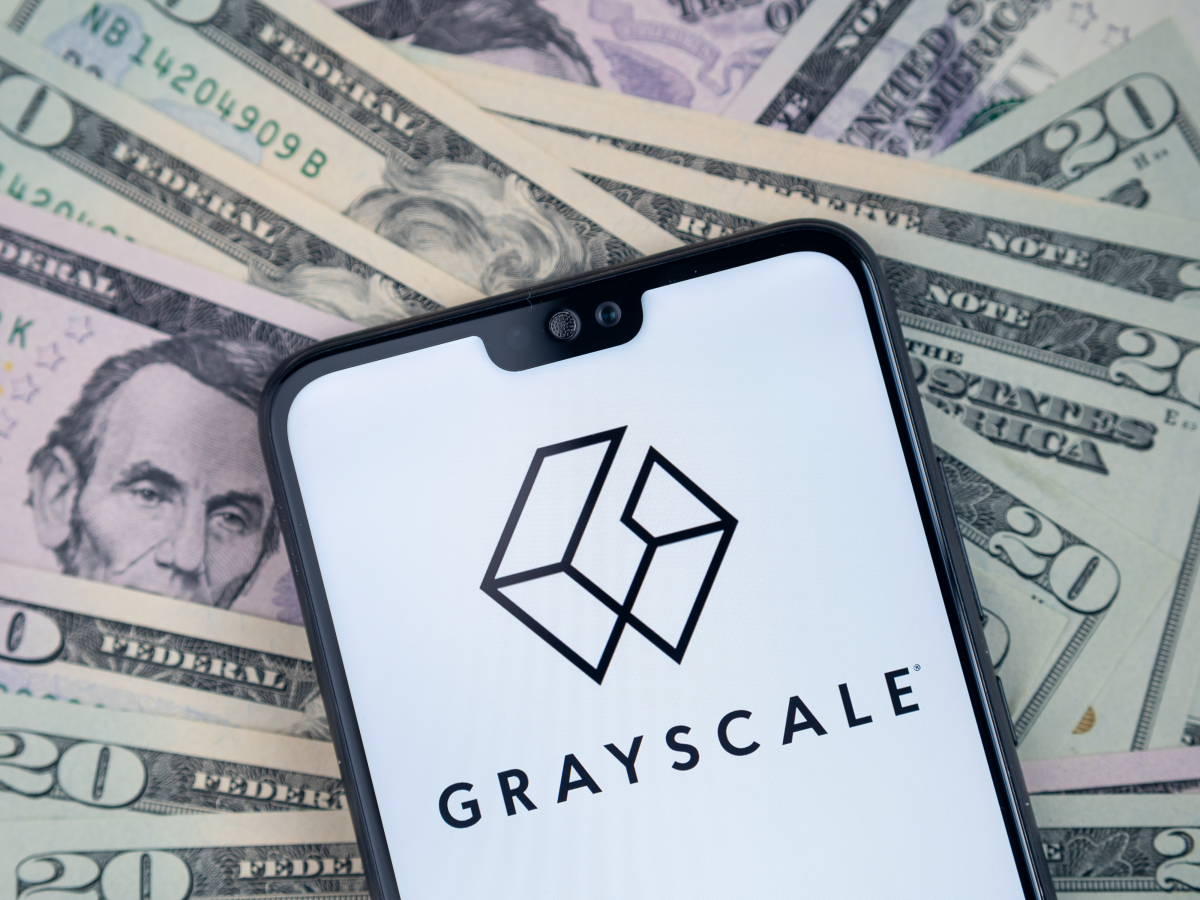 Grayscale Bitcoin Fund’s discount has hit a record at 35%

Shares of Grayscale Bitcoin Trust (GBTC) started trading at a massive discount of roughly 35%, according to data provided by YCharts.

This came after the U.S. Securities and Exchange rejected the company’s application to convert the trust into an exchange-traded fund despite months of extreme lobbying.

Grayscale followed through on its threat to sue the SEC if its ETF filing gets shot down by the regulator. It took the federal agency to court immediately after the unfavorable verdict.

Former U.S. solicitor general Donald B. Verrilli Jr., who now acts as Grayscale’s senior legal strategist, has accused the SEC of behaving “arbitrarily and capriciously” when it comes to its treatment of different investment vehicles.

Grayscale CEO Michael Sonnenshein claims that the company remains “laser-focused” on the conversion, which could unlock billions of dollars worth of value.

The world’s largest cryptocurrency plunged to an intraday low of $18,736 earlier today.