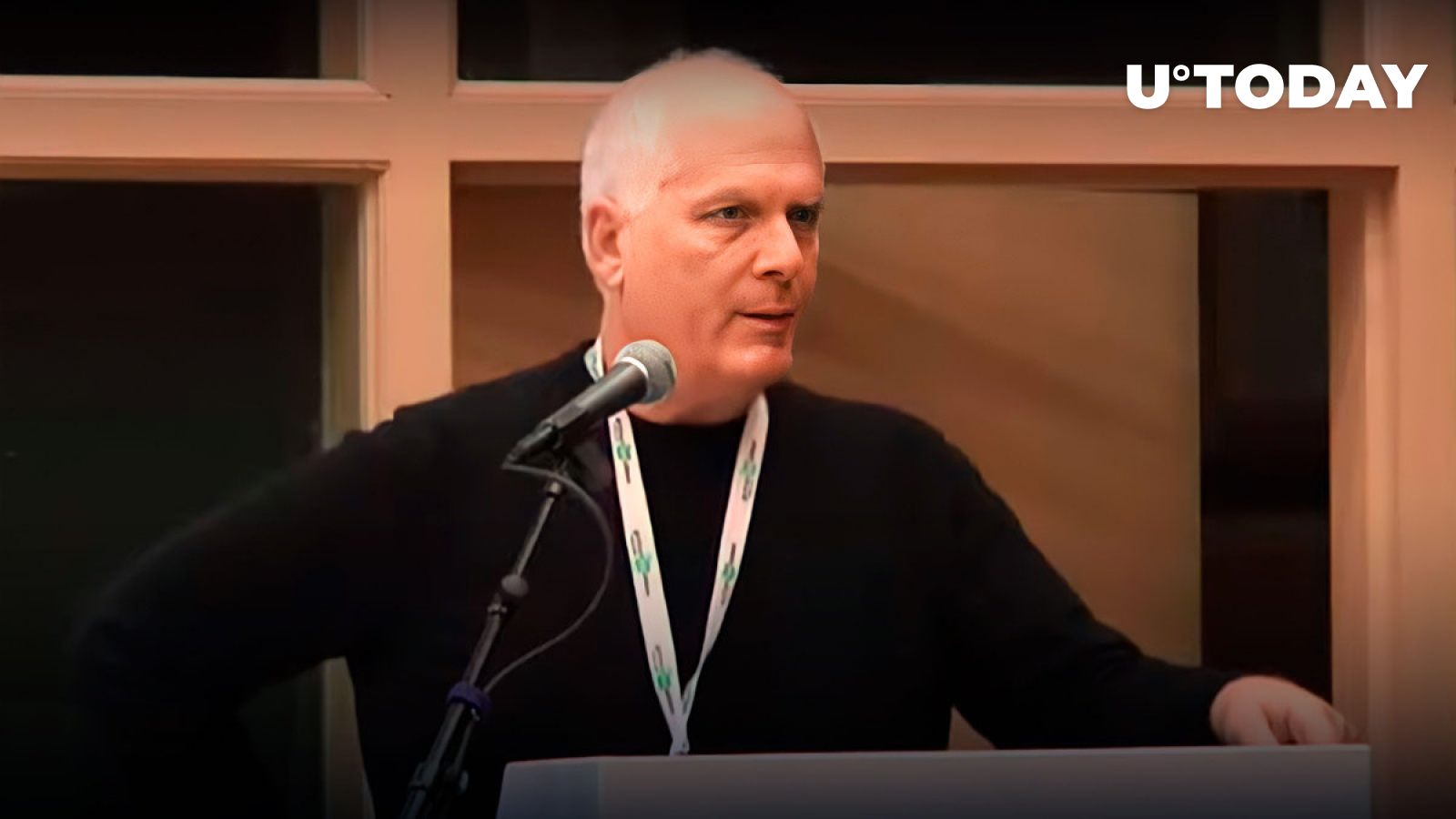 Game Veteran William Volk, who also doubles as the lead consultant for the Shiba Inu Games version of the Shiboshi game, says “something” seems to be coming in regarding SHIB. The Shiba Inu official Twitter handle had posted a teaser video of a cloudy rainstorm, to which the game veteran responded.

In November 2021, the Shiba Inu team introduced William Volk as the consultant who would lead the charge for the Shiba Inu Games version of the Shiboshi game.

Volk introduced Bonus Mobile in 2004, which developed The Dozens, a mobile social game based on the Wayans Brothers’ card game, along with co-founder Sherri Cuono. In an era of low-resolution phones with 64KB memory, this award-winning game included in-game chat and animated playing cards.

Interestingly, Sherri Cuono joined Shiba Inu Metaverse’s team as an advisor in late May, bringing rich experience to the Metaverse.

In positive news, Shiba Inu has chosen world-class visualization studio The Third Floor (TTF) for the design and construction of its SHIB.io The Metaverse Project.

Under the guidance and collaboration of SHIB: The Metaverse’s Advisory Board and team, new environments will be produced so that the Shiba Inu community will have a say in deciding on a truly community-built experience.

According to WhaleStats, Shiba Inu has smashed a record-breaking milestone, reaching over 1,210,000 holders. At the time of publication, the number of Shiba Inu holders was 1,210,718, per WhaleStats data.