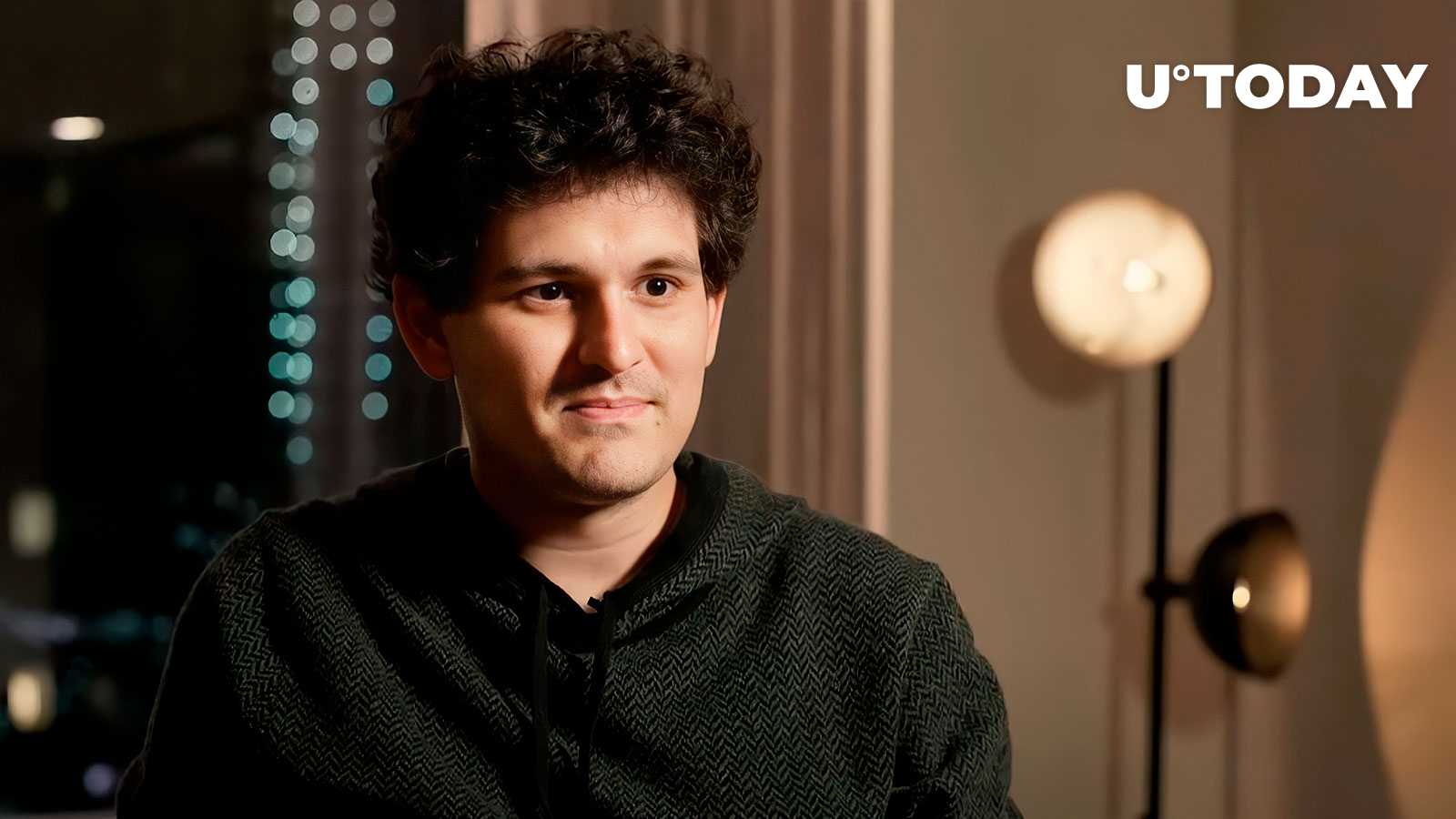 The boss of one of the biggest cryptocurrency companies believes that the U.S. Securities and Exchange Commission will be responsible for regulating those tokens that qualify as securities.

In the meantime, the Commodity Futures Trading Commission (CFTC) will have control over those tokens that have the characteristics of commodities.

Bankman-Fried’s comments came hot on the heels of Coinbase’s most recent scuffle with the SEC.
As reported by U.Today, the agency determined that at least nine cryptocurrencies listed by the largest U.S. cryptocurrency exchange are unregistered securities. The regulator has essentially indicated that most tokens listed by Coinbase fall into that category. However, since the complaint doesn’t name either the companies behind the tokens or the exchange, they cannot defend themselves in court.

Last October, Coinbase argued that the U.S. government had to create a crypto-specific regulator, thus defanging the SEC.

In early June, Bankman-Friend said that federal regulation was “good” for cryptocurrency in an interview with CNBC. In January, he predicted that this year would bring more regulatory clarity.