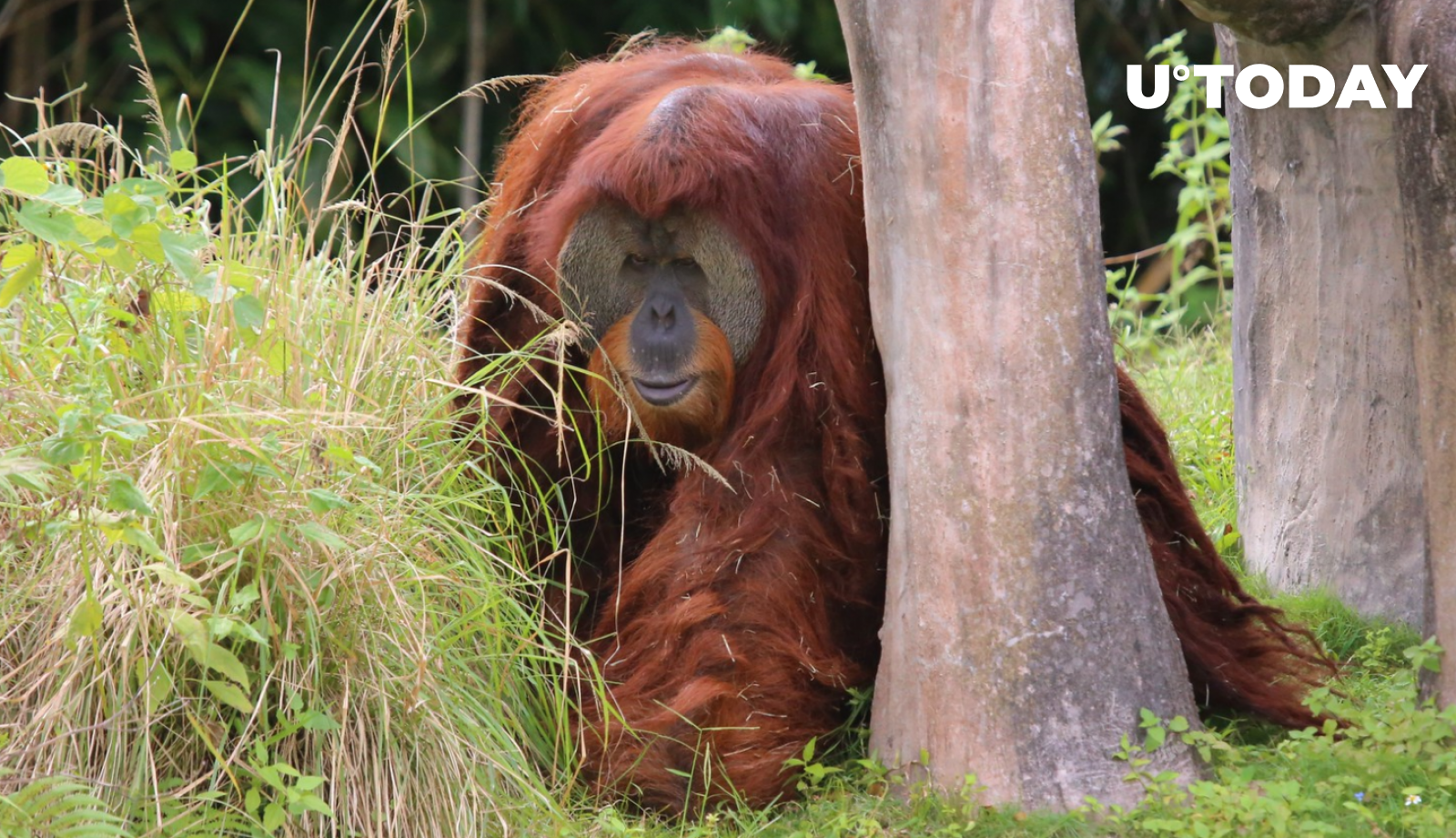 Elok, a 21-year-old male Sumatran orangutan at the Oklahoma City Zoo, is going to auction his set of artwork as non-fungible tokens later this week, Fortune reports.

The primate managed to create a total of 20 pieces on a digital canvas. The daily activity contributed to maintaining his mental health alongside digging and solving puzzles.

The orangutan did not paint the art pieces for free: he was rewarded with all sorts of snacks by his curator.
Elok had a bit of a learning curve when faced with the digital painting challenge, but he eventually got better, the Fortune report says.

It is worth noting that Sumatran orangutans are critically engendered. In fact, they are among the 25 most endangered primate species in the world.

Last August, Bored Ape Yacht Club, the most popular NFT project whose members tend to refer to themselves as apes, donated more than $200,000 to a charity called Orangutan Outreach, which is focused on protecting the majestic primates in their native forests of Sumatra and Borneo.

With a starting price of roughly $550 per piece, the Oklahoma City Zoo wants to raise enough funds to make a sizeable contribution to a local nonprofit that supports education and zoological research.