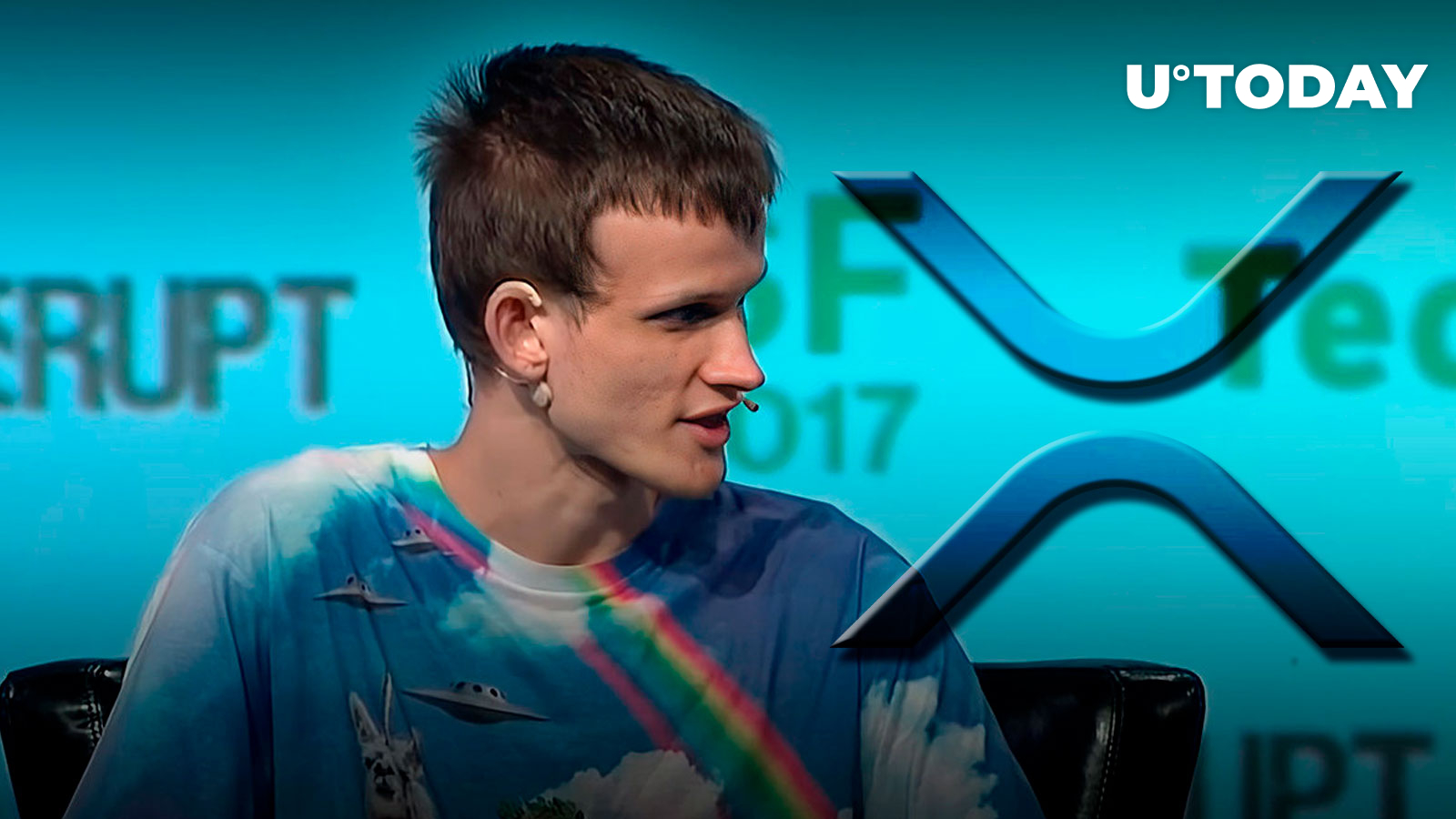 In a recent tweet, Vitalik Buterin claims that XRP, the sixth biggest cryptocurrency, lost its right to protection after Ripple attempted to throw Ethereum under the bus as “China-controlled.”

At the same time, the Ethereum co-founder said that he was glad that people were pushing against regulations that prioritize Ethereum over other legitimate cryptocurrencies.

His tweet came in response to Newton and Bitbuy, two Ontario, Canada-based cryptocurrency exchanges, enforcing an annual 30,000 CAD “buy limit” for all the available cryptocurrencies except for Bitcoin, Ethereum, and several other altcoins.
“If they had restricted XRP I wouldn’t have said anything,” Bankless co-founder David Hoffman quipped.

Back in December 2020, Buterin slammed Ripple for “sinking to new levels of strangeness” by attempting to label Bitcoin and Ethereum as “China-controlled” just because the country accounted for the majority of global hashrate. In April 2020, Ripple co-founder Chris Larsen wrote an op-ed, in which he claims that Bitcoin could be potentially destroyed by the Communist Party of China. It is worth mentioning that the U.S. is currently the biggest Bitcoin mining hub.

Buterin’s most recent anti-XRP comment attracted plenty of criticism from the token’s community. Ripple CTO David Schwartz accused the Ethereum community of trying to make the government punish projects that disagree with its narrative. The architect behind the XRP Ledger believes that it’s “perfectly fair” to draw a comparison between miners in proof-of-work systems and shareholders in companies.

John Deaton, managing partner of the Deaton Law Firm, also took aim at Buterin, claiming that “innocent” XRP holders have nothing to do with Ripple.