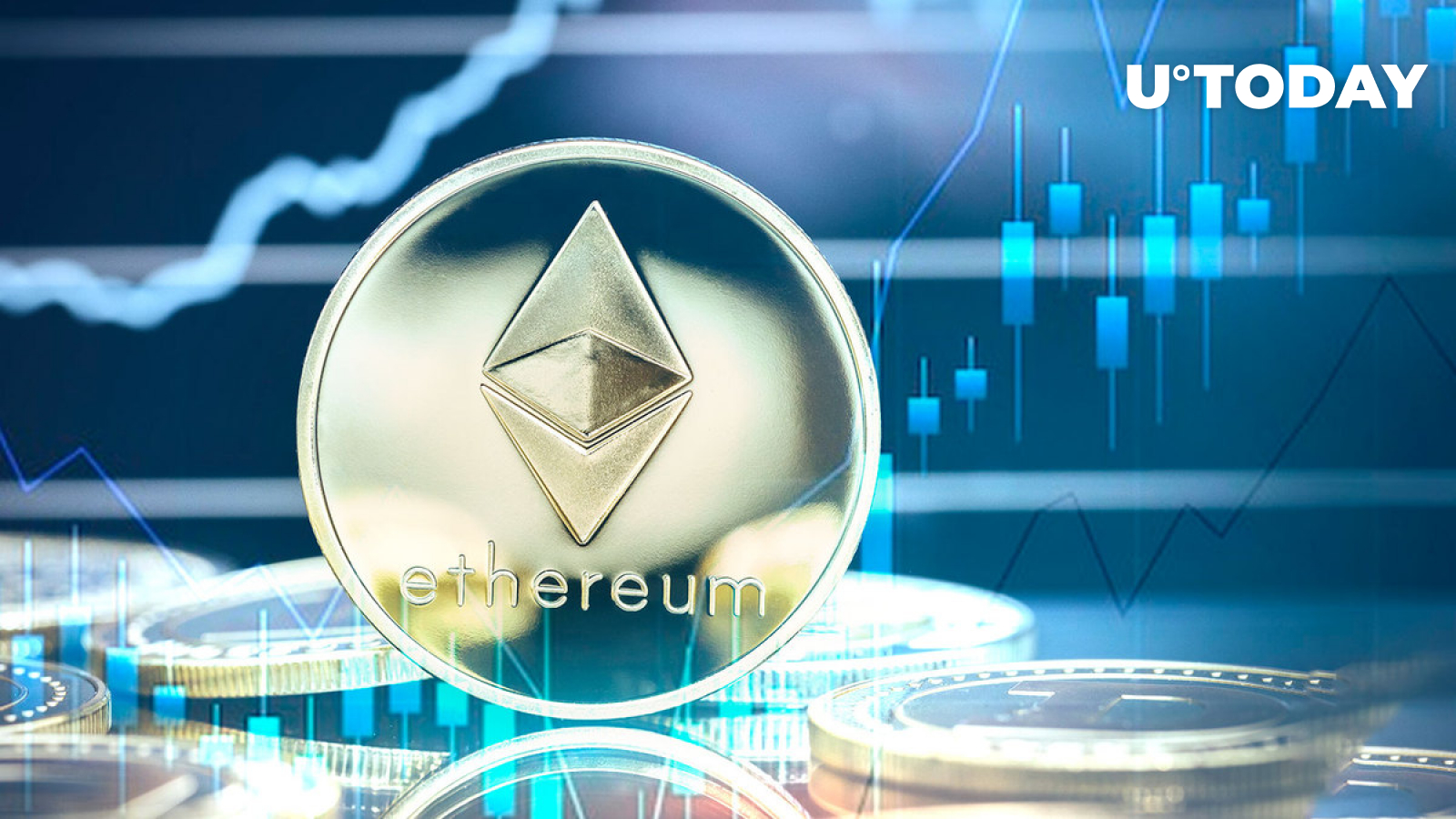 Ethereum accumulation increases as ETH remains in the $1,700 zone after a recent rise

Popular data aggregator Glassnode has reported that the second largest cryptocurrency Ethereum has faced an inflow of new small and mid-sized investors after the coin has seen a price surge of over 30 percent during the past few days.

In recently published tweets, Glassnode analytics agency stated that the amount of Ethereum wallets that hold 1+ and 10+ Ethers has jumped to new historic peaks. The former has reached 1,566,309 wallets and the latter has increased to a 310,656 peak.

Aside from that, overall amount of non-zero wallets containing Ethereum have surged to a new historic value of 84,641,107.

A Trading View chart shows that during the period between July 26 (Tuesday) and July 26 the price of Ethereum spiked by nearly 31 percent, rising from $,1364 to $1,784 per coin.

This surge of the price was likely caused by Bitcoin’s sudden reaction to the recent interest rate hike by the Fed Reserve. The flagship cryptocurrency responded with a 3.07 percent growth after the rate had been lifted by 75 basis points by the America’s central bank.

When a rate hike was conducted in May, though, the crypto recession started which made Bitcoin shed roughly 40 percent of its value.

At the time of this writing, the second biggest coin by market cap is changing hands at $1,720. Back in May, before the rate hike, its price held in the $2,900 zone. On June 18, Ethereum even managed to nosedive below the $1,000 level briefly.