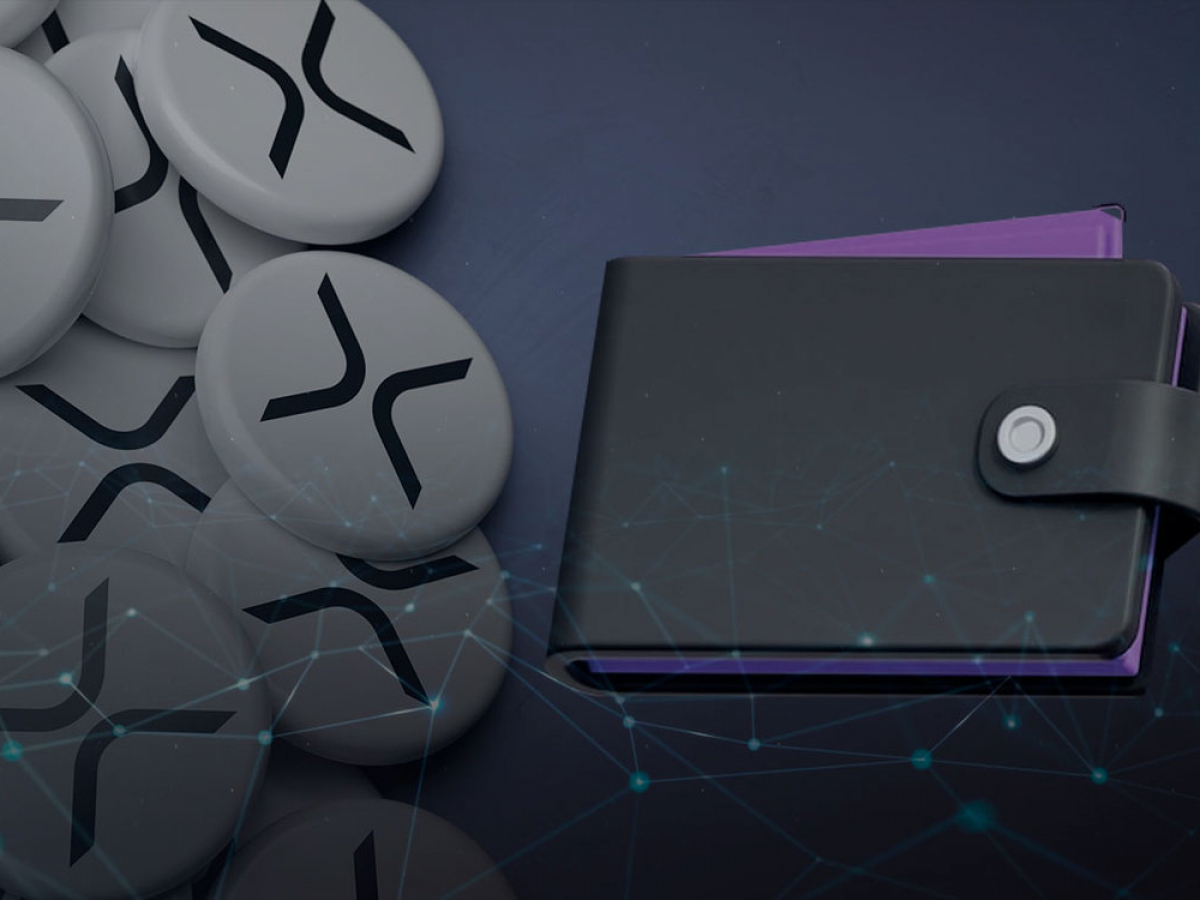 XRP “celebrates” massive spike in network activity; over 1 billion XRP are being transferred or unlocked

The activity on the XRP network spiked massively after 1 billion XRP were unlocked on the Ripple Escrow Wallet and a series of large transfers on the blockchain worth approximately $108 million.

Most of the aforementioned transactions have been made between anonymous wallets and exchanges like Bitstamp. The wallet, which sends more than $30 million worth of XRP on the exchange, is constantly moving massive amounts of coins, which could mean that it is somehow tied to the exchange or acts as one of many reserve wallets that centralized exchanges use.

Another suspicious transaction was a transfer of 100,000,000 XRP to an unknown address directly from the wallet associated with Ripple. The unknown wallet owns around 30 million XRP and constantly redistributes large amounts of XRP among other wallets. The owner and the purpose of the wallet remain undisclosed.

In addition to high transaction activity, the network just “celebrated” the unlocking of 1 billion XRP coins from Ripple’s Escrow wallet. Escrow is a feature of XRP Ledger that allows users to send conditional XRP payments to set aside XRP and release it when certain conditions are met.

It is not true that such a large amount of XRP is going to be injected into the market right away, but it creates some fears among XRP investors as the coin has already been struggling to exit the prolonged bearmarket for the last 90 days.