Elon Musk Says He Wants to Be Dogecoin’s Fake CEO 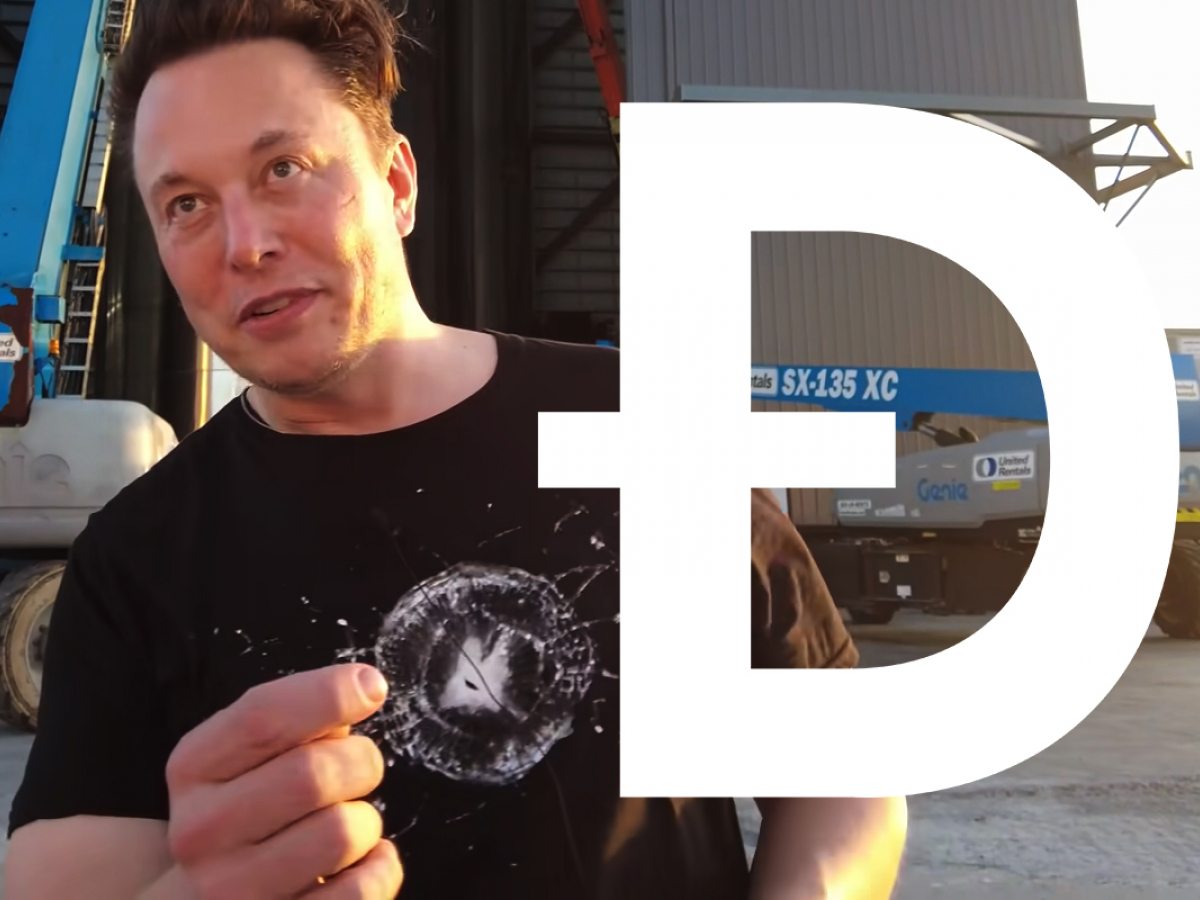 Tesla CEO Elon Musk has taken to social media platform Twitter to announce that he’s going to be the fake CEO of Dogecoin.

This came after Billy Markus, the co-founder of the viral meme cryptocurrency, tweeted that he would announce who would take the job position later today.

It appears that Musk has already derailed the announcement by volunteering to fill the top spot.

Musk went on to tweet that Floki, his Shiba Inu dog, would do a great job as well:

How about my lil doge Floki? He would make a great CEO! His judgment is 🤌.

We have listened to your concerns. We have decided that Dogecoin does need a CEO. Someone who can lead us into the future while maintaining the core values of what we are.

However, the prank then went too far. In early 2021, Dogecoin staged a monstrous rally that catapulted the joke cryptocurrency to the top spots of crypto charts. In early May, its market cap reached a staggering $90 billion.

Musk argued that a joke coin becoming a viable currency would be the “most ironic outcome”:

Fate loves irony. What would be the most ironic outcome? The currency that started as a joke in fact becomes the real currency.