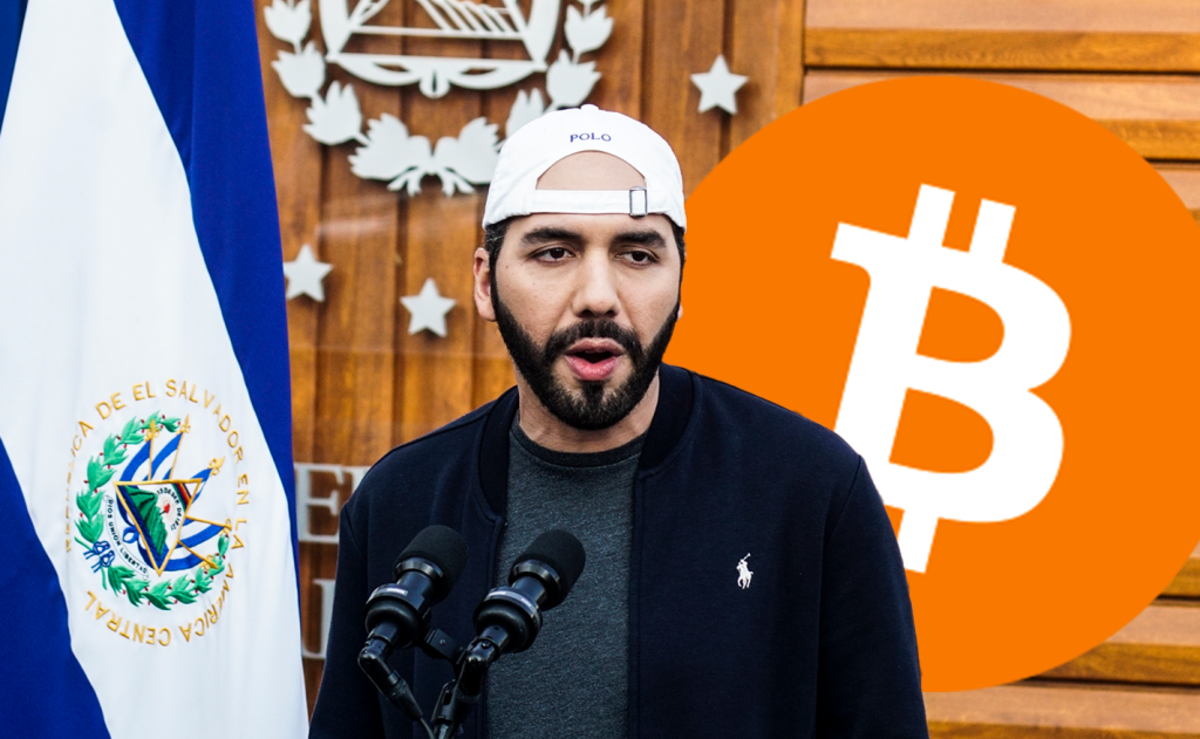 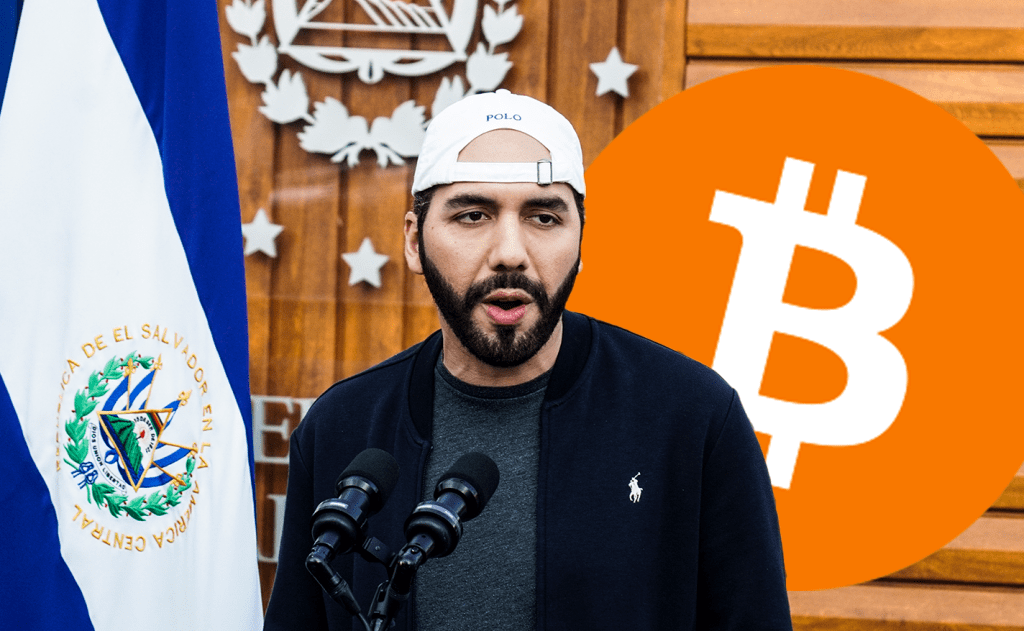 Seemingly the biggest prediction out of the six he made is that “2 more countries will adopt it as legal tender.” El Salvador became the first country to make BTC legal tender on September 7, 2021, sparking a revolution that caught the attention of many other world leaders. This is a very interesting prediction especially after El Salvador’s ambassador to the United States Milena Mayorga said that if successful in their country, other countries “will follow” in Bitcoin adoption.

Bitcoin “will become a major electoral issue in US elections this year,” he said. The discussion around Bitcoin in the United States amongst politicians has really heated up over the past year. Many politicians such as 2020 Democratic presidential candidate Andrew Yang, alongside Republican senators Cynthia Lummis and Warren Davidson showed their support for the asset class. Whilst other U.S. politicians have expressed their concerns about the topic. Like senator Elizabeth Warren for example, who thinks it only benefits the wealthy. It will be very interesting to see how Bitcoin regulation unfolds in America as more politicians educate themselves on the matter.

The construction of “Bitcoin City will commence,” the president claimed. The announcement of this Bitcoiner’s paradise came at the end of Bitcoin week in El Salvador, hosting two BTC-focused conferences LaBitConf and Adopting Bitcoin. The announced plans for the city claims it will have 0% income, capital gains, property, payroll, and municipal taxes, as well as 0% CO2 emissions.

Adding to that, he also predicted that their Bitcoin bonds, which will be issued on Blockstream’s Liquid Network, “will be oversubscribed.”

President Bukele is betting that bitcoin will finally hit the long-awaited goal of $100,000 per coin. That price target seemed to be many people’s prediction for 2021 but ultimately fell short at an all-time high of $69,010 per Clark Moody Dashboard.

Lastly, he claimed there will be a “huge surprise” at Bitcoin 2022 conference in Miami, Florida this upcoming April. Last summer, Bukele, with the help of Strike CEO Jack Mallers, announced that he was sending a bill to congress to make bitcoin legal tender in El Salvador. One can only guess what announcement he has up his sleeve for this year’s conference, where he will be attending in person.

Following up with a secondary tweet, the President said “This tweet will age well.” It seems Bukele has a sense of certainty in his predictions, but we will have to wait and see when and if they all come true this year.