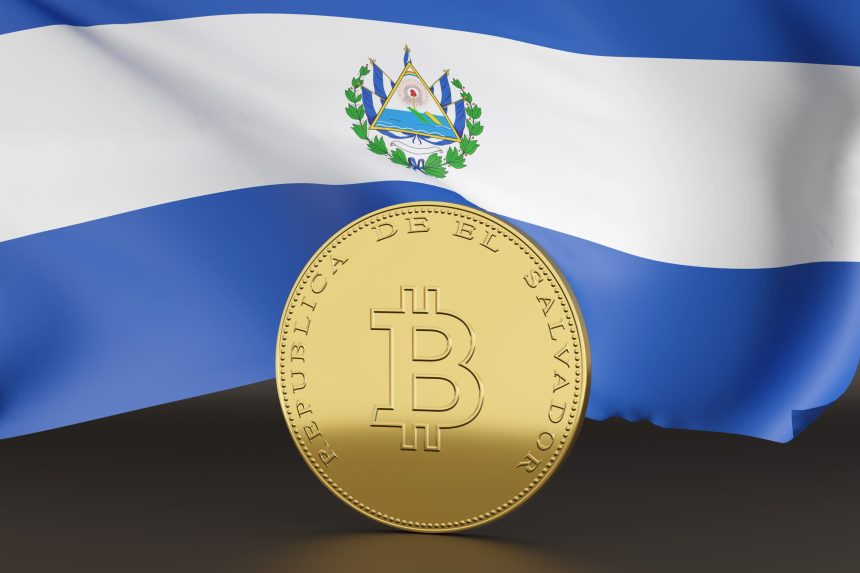 El Salvador has once again deepened its bitcoin bet with another purchase. The sovereign nation had made history as the first to officially implement bitcoin as a legal tender back in September. To mark the historical moment, President Nayik Bukele had announced that the country had bought 200 bitcoins. A promise to purchase more followed the purchased and the country had kept to that promise.

The country had purchased an additional 250 bitcoins after this. The third buy-in in September brought the total of El Salvador’s holdings to 700 coins. At each of these stages, President Nayib Bukele has referred to the purchases as ‘buying the dip.’ These have proven to be the case as the country of El Salvador is currently in profit with its BTC holdings.

Since the price of bitcoin hit a new peak in October, the value of the asset had been on a downtrend. A number of small dips had seen the price pushed below $60K again. El Salvador has taken this as an opportunity to increase its BTC holdings while the broader market is more conservative. In line with the previous sentiment, the president tweeted that the country had once again ‘bought the dip.’

A follow-up tweet from the president hours later confirmed that the country was now in profit from its recently purchased bitcoins. This is because the purchase had been made when the price was still floating around $58,000 and by the time the follow-up tweet was posted, BTC’s price had gone back up above $60K.

It is still yet to be seen if the bet in BTC will pay off for the long term. However, in the short term, El Salvador is seeing major gains from its investments in the digital asset. The first batch of BTC was bought at $52,000 and the asset has since hit a new all-time high of $67,000.

President Nayib Bukele took time out to clarify some inquiries about its investments in BTC. He pointed out that the country operates on a 1 BTC = 1 BTC perspective rather than just looking at the profits from the fiat value. This means that although El Salvador’s bitcoin fund is in USD, they fund it with USD and BTC. They only take out gains in USD but leave the fund with the same number of BTC that is in it.

We have a trust fund accounted in USD, but the trust is funded by both USD and BTC.

When the BTC part revalues in comparison to the accounting currency (USD), we are able to withdraw some USD and leave the trust with the same total.