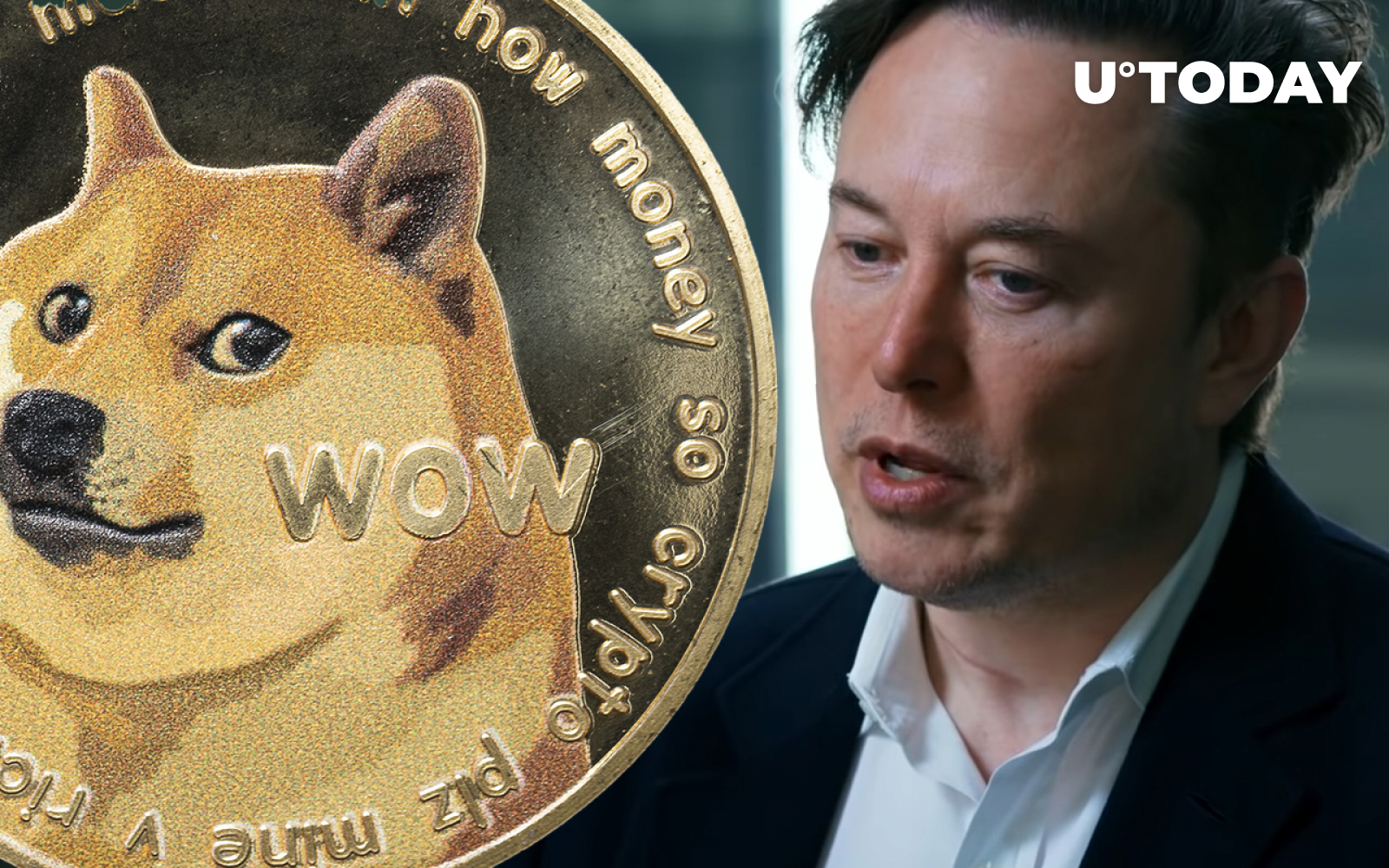 Like father, like son! Elon Musk has revealed that his son loves Shiba Inu dogs, pushing the price of the Dogecoin cryptocurrency sharply higher

The price of Dogecoin, the top meme coin, spiked by more than 4% after Tesla CEO Elon Musk tweeted that X AE A-XII “loves Doges” in response to a video that shows his son playing with several Shiba Inu dogs.

Unsurprisingly, the popular meme coin has already pared most of its Musk-driven gains. The glorified Bitcoin parody is currently trading at $0.067 on the Binance exchange.

Earlier today, Musk and X flaunted matching haircuts in a rare photo that was posted on his Twitter account earlier today. Musk confirmed that he was responsible for cutting his own and his son’s hair.

A Twitter user that goes by the handle @cb_doge even dug up an old photo of Musk and compared the Tesla executive to his son.

Last month, Business Insider revealed that the billionaire had fathered twins with Shivon Zilis, one of the top executives at Neuralink.

Now, Musk has a total of 10 children. X is one of the two kids he fathered together with Canadian pop star Grimes (Claire Boucher). Grimes parted ways with the world’s richest person on the planet after the two welcomed their second child.

As reported by U.Today, Musk also promised to post another photo with his Floki Inu dog on Tuesday. The price of the token, which was directly inspired by Musk’s Shiba Inu, has spiked by more than 16% after the tweet.

In mid-June, the Tesla CEO was slapped with a $258 billion lawsuit that accused him of promoting “a crypto pyramid scheme.”