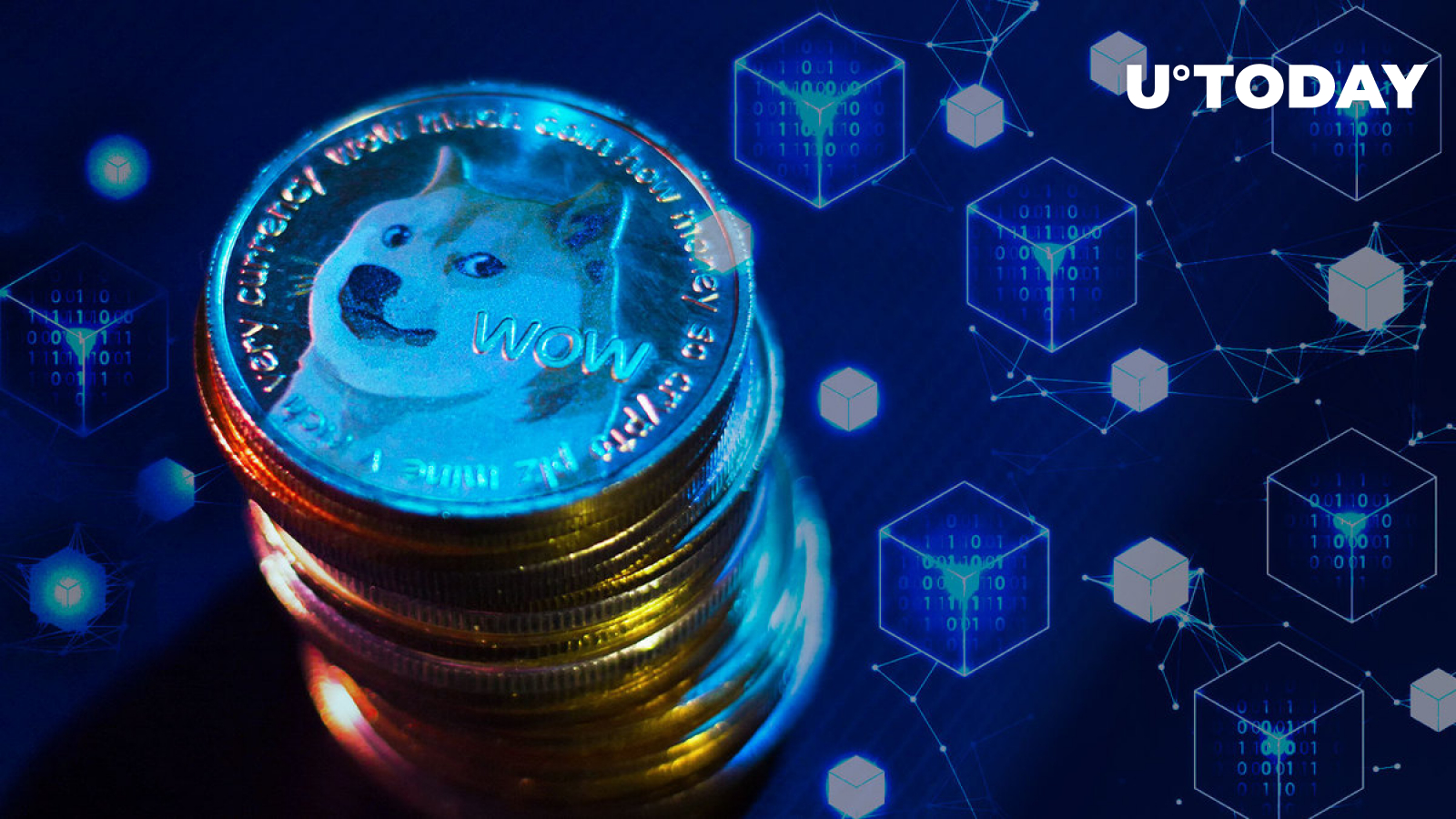 As shared by Dogecoin developer Inevitable360, Dogecoin nodes are migrating to the recently released Core update v.14.6. However, there remains a lot of ground to cover.

The network must be entirely supported and maintained by individual computers running full nodes since Dogecoin asserts itself to be fully decentralized, meaning there is no central authority that owns or runs it.

As reported by U.Today, Dogecoin developers released the Core 1.14.6 update last Thursday. The minor version release brings important network performance improvements and security upgrades. Additionally, the release lowers the suggested Dust limit for each user on the Dogecoin network from 1 DOGE to 0.01 DOGE.

Node operators can also have more precise control over the node’s network capacity thanks to a further wallet-related improvement that enables them to modify the maximum number of connections their node permits without having to restart.

According to developer docs, a new remote procedure call (RPC) method, rescan, has been implemented to let node operators rescan the chain for wallet transactions starting at a specific height. As stated in a Github release, “This can help speed up the rescan process for keys known to be generated after a certain date or block height.”

Dogecoin saw volatile price action in the past 24 hours. Prices dropped 5.38%, keeping pace with the general slide in the crypto market, as traders realized gains from their positions. Dogecoin also gave up its weekly gains, falling 3.91% over the past week.

Amid a 6% drop, Dogecoin tracked futures had $1.39 million in liquidations as seen on Coinglass over the last 24 hours, indicating the swings were primarily spot driven.