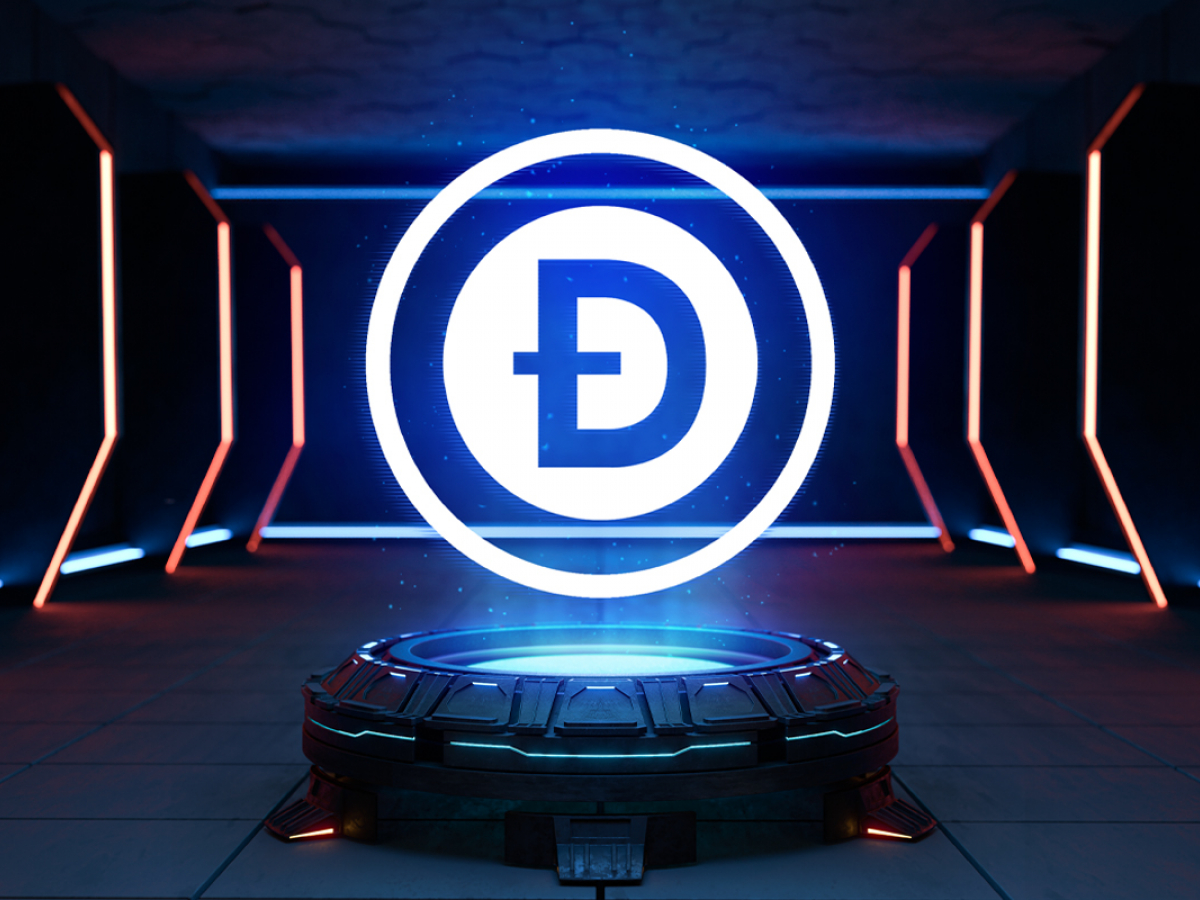 San Francisco-based crypto exchange Kraken is expanding its support for Dogecoin as it gears up to list Dogecoin’s future contracts.

The futures contract derives its value from the underlying cryptocurrency, Dogecoin in this case, and allows one to gain exposure to the cryptocurrency without actual ownership.

DOGE co-founder expresses his desire for Dogecoin amid recent events

Dogecoin creator Billy Markus, or “Shibetoshi Nakamoto,” has expressed his desire for Dogecoin amid recent events on the market. He wants Dogecoin to have a reason to exist; “something beyond pump and dump,” he says. He also wants the community to understand what crypto is and what the crypto market is. To this end, Tesla CEO Elon Musk replied, “more currency-like.”

Tesla and SpaceX merch, maybe more down the road

The Dogecoin creator also says it would be cool if people kept improving on Dogecoin and adding utility, saying, “most of the complaints and attacks, imo, are just people that don’t get crypto or the crypto market.”

To this, Elon Musk also responded in support, saying, “Tesla and SpaceX merch, maybe more down the road.”

As previously reported by U.Today, Elon Musk is facing a $258 billion lawsuit for promoting Dogecoin. However, the centibillionaire seems unwavering in his support for Dogecoin, as seen in his recent reply to Billy Markus’s tweets.