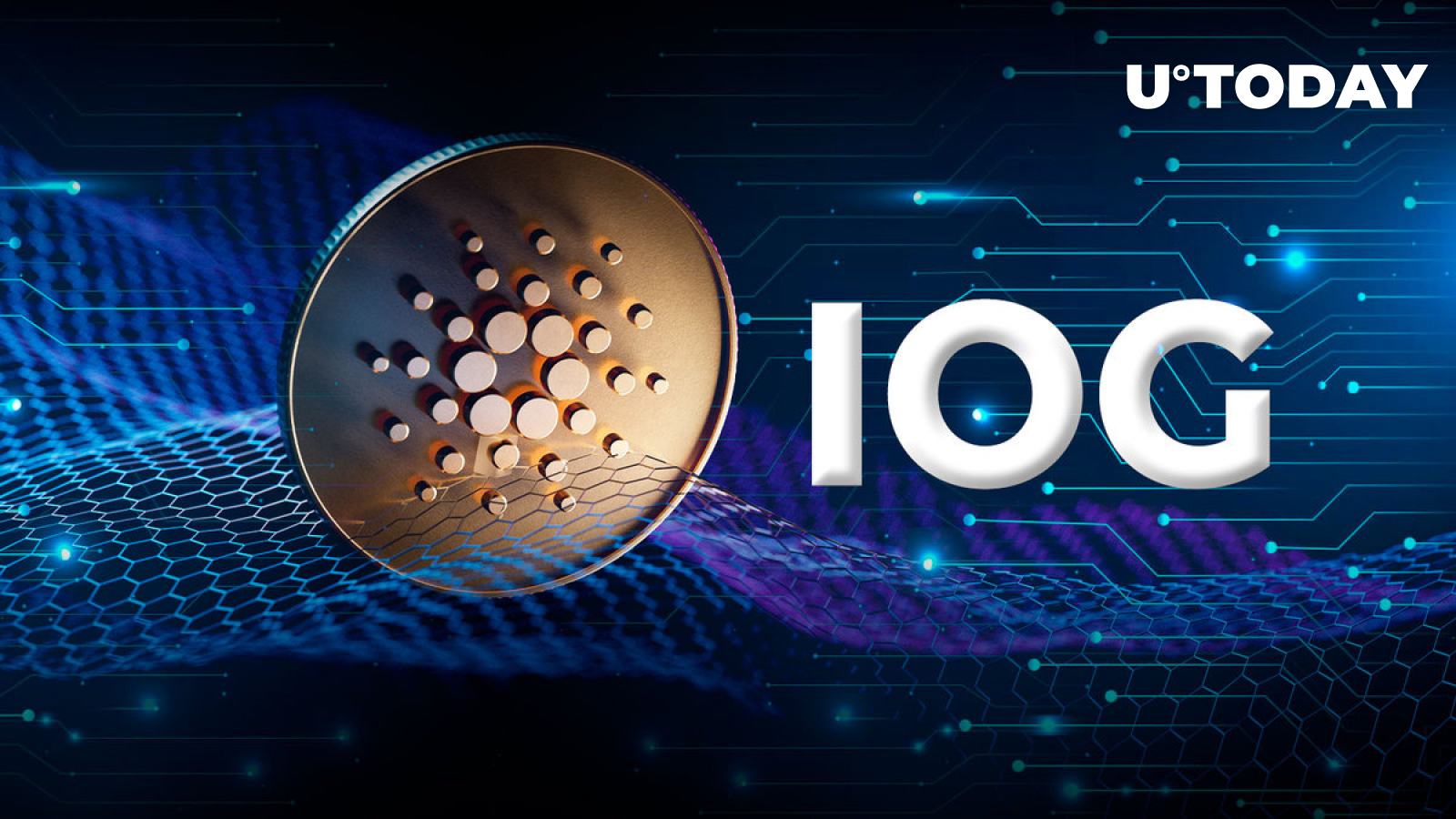 On July 3, the IOG teams hard forked the Cardano testnet to Vasil functionality. It was stated that exchanges and SPOs (stake pool operators) needed at least four weeks for testing, which puts the last week of July as the tentative date for the Vasil mainnet launch.

After the testnet hard fork announcement, work continued in earnest, starting with the initial node v.1.35.0. The IOG teams progressed to working on node v.1.35.1, which fixes an issue with the snapshot replay. Cardano testnet explorer and other dependencies also saw upgrades following the new node.

Work also progressed on pipelining maintainability and the addition of tests for added confidence and regression prevention.

Currently, IOG reports in its weekly evaluation report that it is working on the upcoming release of node v.1.35.2. This version hopes to bring improvements and fix bugs found in the previous node versions during Vasil testing.

Every Friday, we publish our weekly #Cardano development update. So for the lowdown on what IOG’s dev team has been working on last week, head on over and take a look👇https://t.co/XEKoXQUGxy

This follows as the teams continue testing Vasil functionality, working closely with DApps and projects building on Cardano. Plutus V2 testing is also continuing using the Vasil devnet while the V2 cost model will be restored soon to the Cardano testnet.

Currently, 1,040 projects are building on Cardano, while 92 projects have recently been launched on Cardano. The number of NFT projects is at 6,304, while Cardano native tokens stand at 5.5 million. Plutus scripts were at 2,929, while Github commits totaled 2,632 for the week.

Blueshift, a Cardano-based DEX, has announced a bridge that allows users to move assets from Cardano to Milkomeda directly from its interface.

Milkomeda, a sidechain protocol that allows Ethereum DApps to function on Cardano, launched in late March.

Cardano’s own Ethereum Virtual Machine (EVM) sidechain alpha remains in development, currently in the testnet. The permissionless sidechain will allow developers to write Solidity smart contracts on Cardano and create EVM-compatible DApps and ERC20-compatible tokens while still reaping many of Cardano’s benefits.