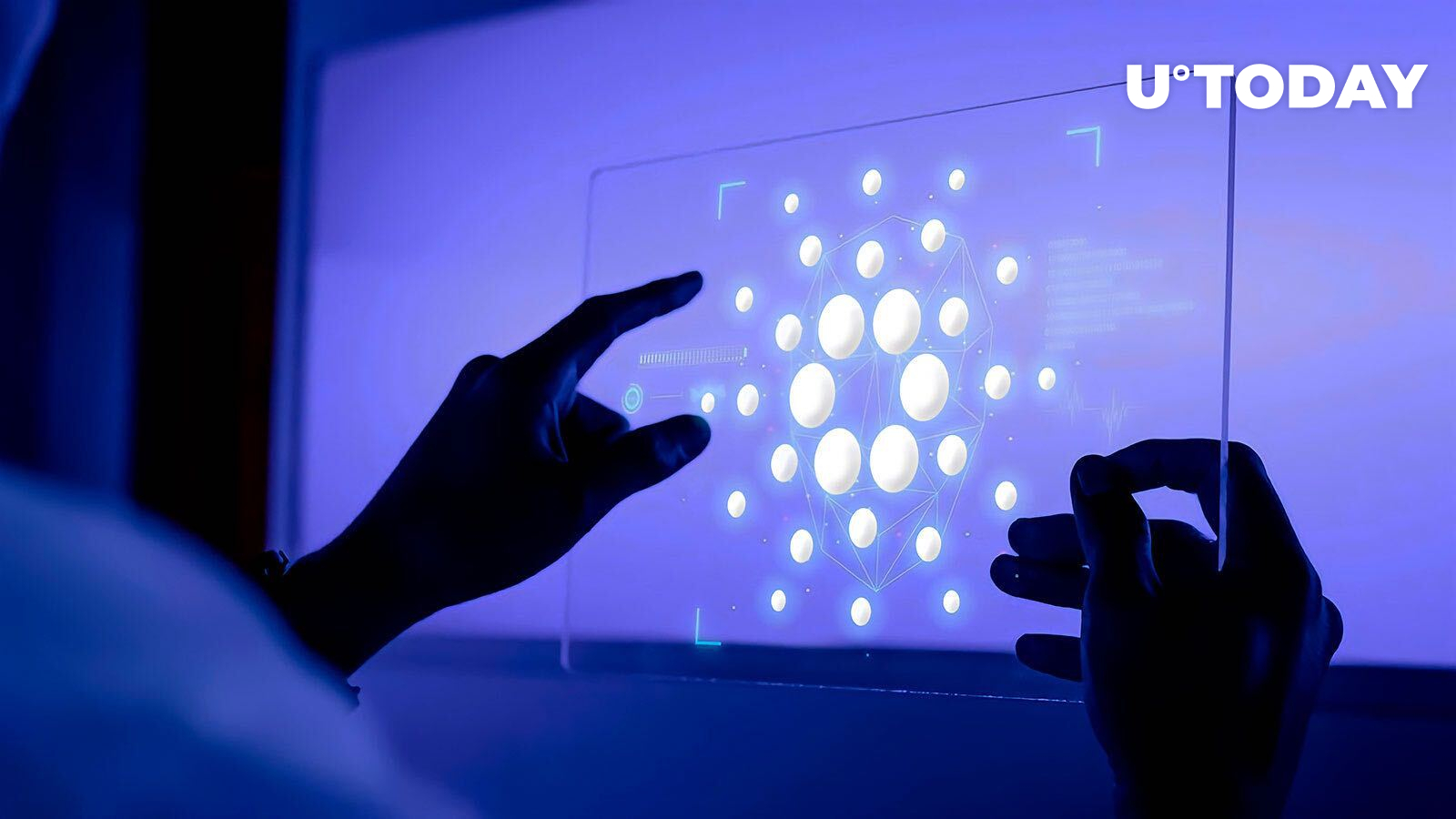 Cardano (ADA) is priced more aggressively compared to its adoption metrics, according to data provided by Messari

According to a recent report published by Messari, Cardano (ADA) is “priced more aggressively” compared to the blockchain’s adoption metrics.

The assessment comes ahead of the much-anticipated Vasil upgrade, which is expected to bring important technical enhancement.

Messari data shows that Cardano is behind Solana, Algorand, Tezos, and NEO when it comes to the number of daily transactions.

As reported by U.Today, billionaire Mark Cuban recently opined that Cardano had failed to make any significant impact since the launch of smart contracts last September.

The Messari report has found that Solana towers over its key competitors in major fundamental metrics. It says that Solana (SOL), the token underpinning the network’s ecosystem, is priced “conservatively” compared to ADA and other peers.

ADA and SOL are currently in seventh and ninth places by market capitalization, respectively, according to data provided by CoinMarketCap.