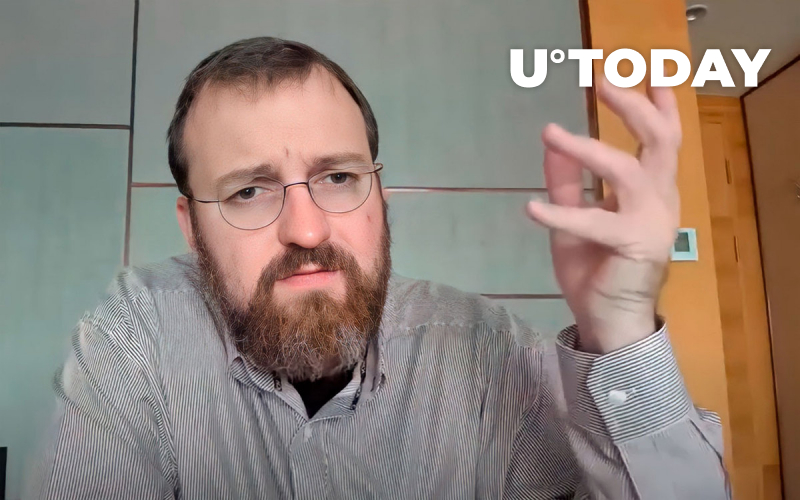 Charles Hoskinson, CEO and co-founder of IOG, the software studio behind Cardano (ADA) blockchain solutions, shared his views on the prospects of blockchain-based instruments in governmental systems.

Mr. Hoskinson sat down with Yahoo Finance’s The Crypto Mile podcast to discuss the most promising use cases for blockchain systems in governance solutions.

Imagine tax revenue is open source, everybody can see where money is coming from, where it’s going and traditional institutions of governance develop in efficiency + efficacy at same rate as iPhone. Blockchain and Gov with Charles Hoskinson @IOHK_Charles https://t.co/PqVJsh9G2o

Hoskinson says that as distributed, democratic and permissionless systems, blockchain systems can make public services more accessible than ever before:

It enables the poorest and most vulnerable person in society equal access as the president of the US, and there has never been a time in human history that that has been the case.

Also, it can prevent one nation (USA, China) from obtaining overwhelming control over global political processes. This, in turn, will increase the quality of governance:

It is a better way of doing things with less friction, less fraud, less waste and abuse and more transparency and ultimately less consolidation of power.

Alongside that, blockchain-based governmental systems will be seamlessly interoperable with the same systems in other countries.

To start with, the public services sphere boasts numerous use cases crucial to the adoption of blockchain technology, such as land contracts, commercial and government voting, health information, educational credentials, tax and legal information and so on.

To study various aspects of decentralization and its use for governance use cases, IOG is going to create a new entity within its partnership with the University of Edinburgh. Mr. Hoskinson stressed that his team will study all blockchains, including Bitcoin (BTC) and Ethereum (ETH), to find out the most suitable one for such use cases.

As covered by U.Today previously, Cardano (ADA) inches closer to its most crucial update in months, the Vasil hard fork. It is set to optimize the transactional logics of Cardano (ADA) and make it more suitable for seamless dApps onboarding.