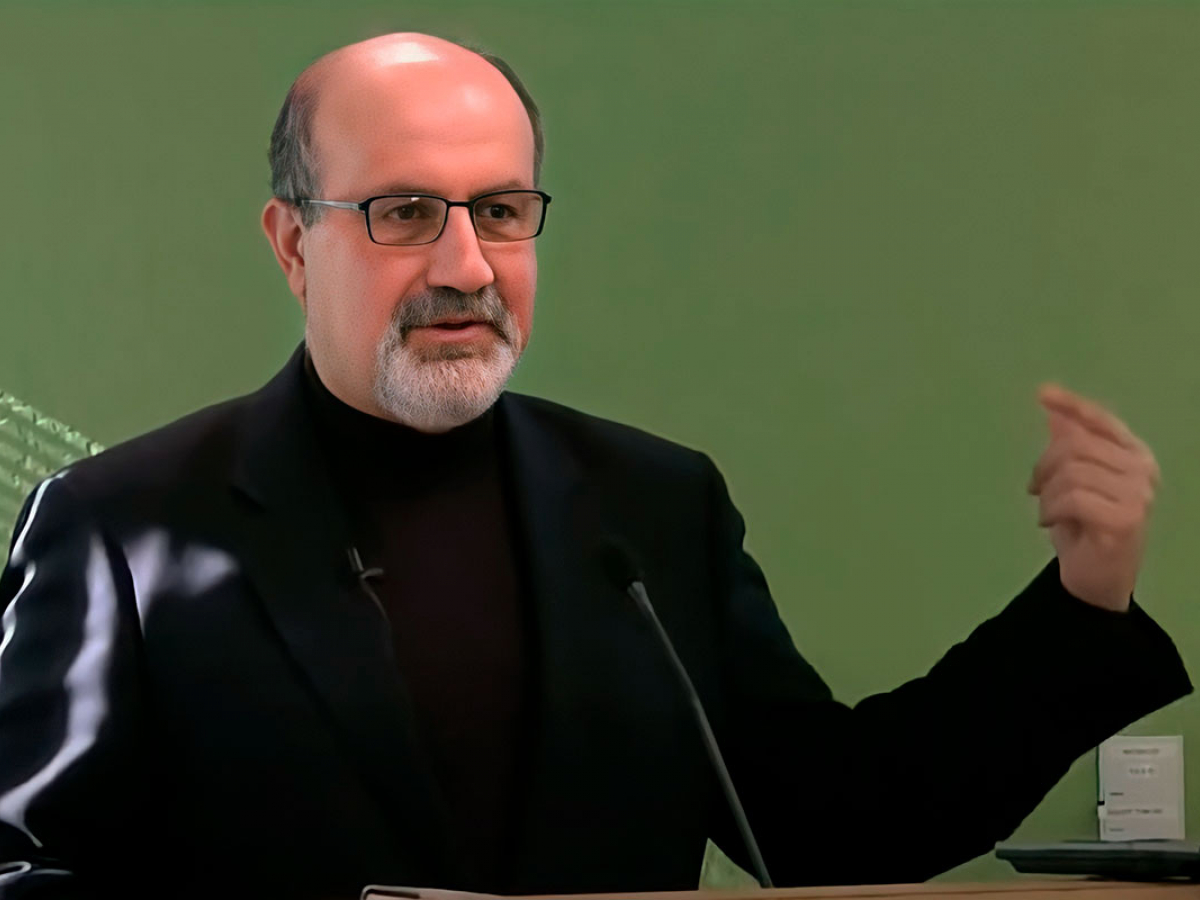 Bitcoin promoters are betting on an eventual recovery that will vindicate their strength of conviction. However, even if the flagship cryptocurrency manages to surge to as high as $100,000 during another bull market, it will still be a failure, according to Nassim Taleb.

The famed mathematician explains that the leading cryptocurrency has failed as a hedge against inflation. In fact, it has actually acted with opposite properties.

As reported by U.Today, Taleb believes that the ongoing cryptocurrency winter may degrade into a full-blown “ice age,” meaning that prices will not recover for a long period of time (if ever).

The “Black Swan” author has also taken aim at “bitidiots” like El Salvador President Nayib Bukele who still claim that Bitcoin is cheap in a recent tweet.
The self-proclaimed “world’s coolest dictator” continues to gamble away taxpayer money. Earlier this week, Bukele bought another 80 Bitcoins despite the fact that El Salvador, one of the poorest countries in the western hemisphere, had lost more than $50 million because of his ill-timed Bitcoin purchases.

In his tweet, Bukele thanked those on the other side of the trade for “selling cheap.”

The world’s largest cryptocurrency is currently down 72.33% from its record peak. It is changing hands at $19,082 on the Bitstamp exchange at press time.

Back in May, El Salvador Finance Minister Alejandro Zelaya dismissed growing concerns about Bukele’s cryptocurrency purchases, explaining that they represent only a small portion of the country’s annual budget.