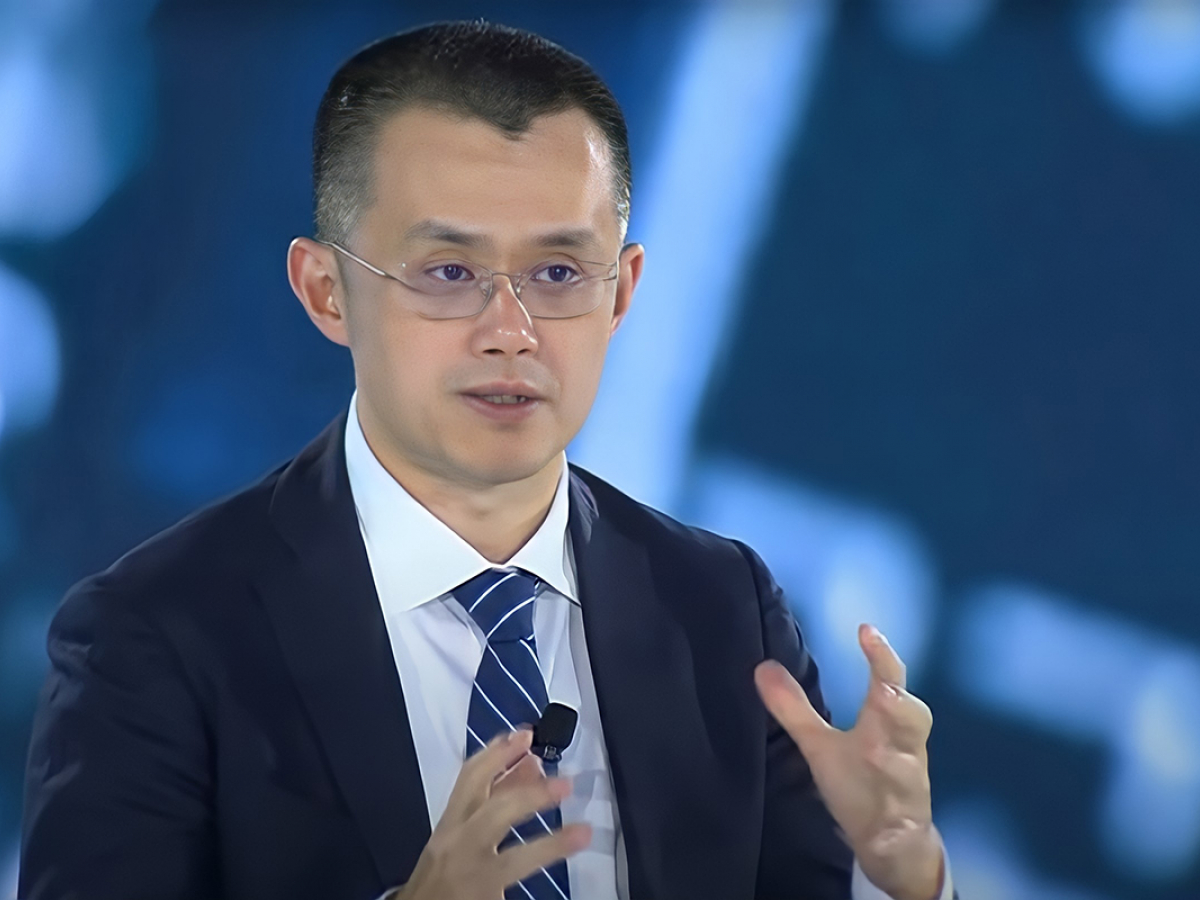 Bitcoin could stay below near-$70,000 peak for next two years after latest crypto market sell-off: CZ

Changpeng Zhao, CEO of crypto exchange Binance, believes Bitcoin might reach its all-time high of near $70,000 between a few months and a couple of years. Bitcoin could stay below its almost $70,000 peak for the next two years after the latest crypto market sell-off,  the CEO said in an interview with The Guardian.

Zhao stated, “I think given this price drop, from the all-time high of 68k to 20k now, it will probably take a while to get back. It probably will take a few months or a couple of years,” adding that “no one can predict the future.”

On Saturday, the price of Bitcoin plummeted below $20,000 and dipped as low as $17,601 later. The decline also brought Bitcoin below the $19,783 record high it reached in December 2017, a level many crypto traders believed Bitcoin would not fall below.

Late in December 2017, Bitcoin reached an all-time high of near $19,783. Bitcoin fell close to the $3,000 threshold as the 2018 bear market began. It repeated this achievement in December 2020, almost three years after first hitting $20K. If history is any indication, this might imply that it could take some time—possibly months or years for Bitcoin to reach its most recent all-time highs.

Bitcoin traded once again around the $20,000 level amid lingering concerns of a greater shakeout in the broader market.

“Bitcoin has made ‘a bottom’ but probably not ‘the bottom,’ ” said Mark Newton, head of technical strategy at Fundstrat Global Advisors. Cryptocurrencies have been trending in the same direction as stocks for months as investor interest in risky assets waned due to mounting concerns of an economic collapse.

Ian Harnett, the co-founder of Absolute Strategy Research, said past crypto rallies indicate that Bitcoin tends to decline roughly 80% from all-time highs. Such a repeat in 2022 might drag the lead cryptocurrency down nearly 40% to $13,000—a “key support area,” according to Harnett.