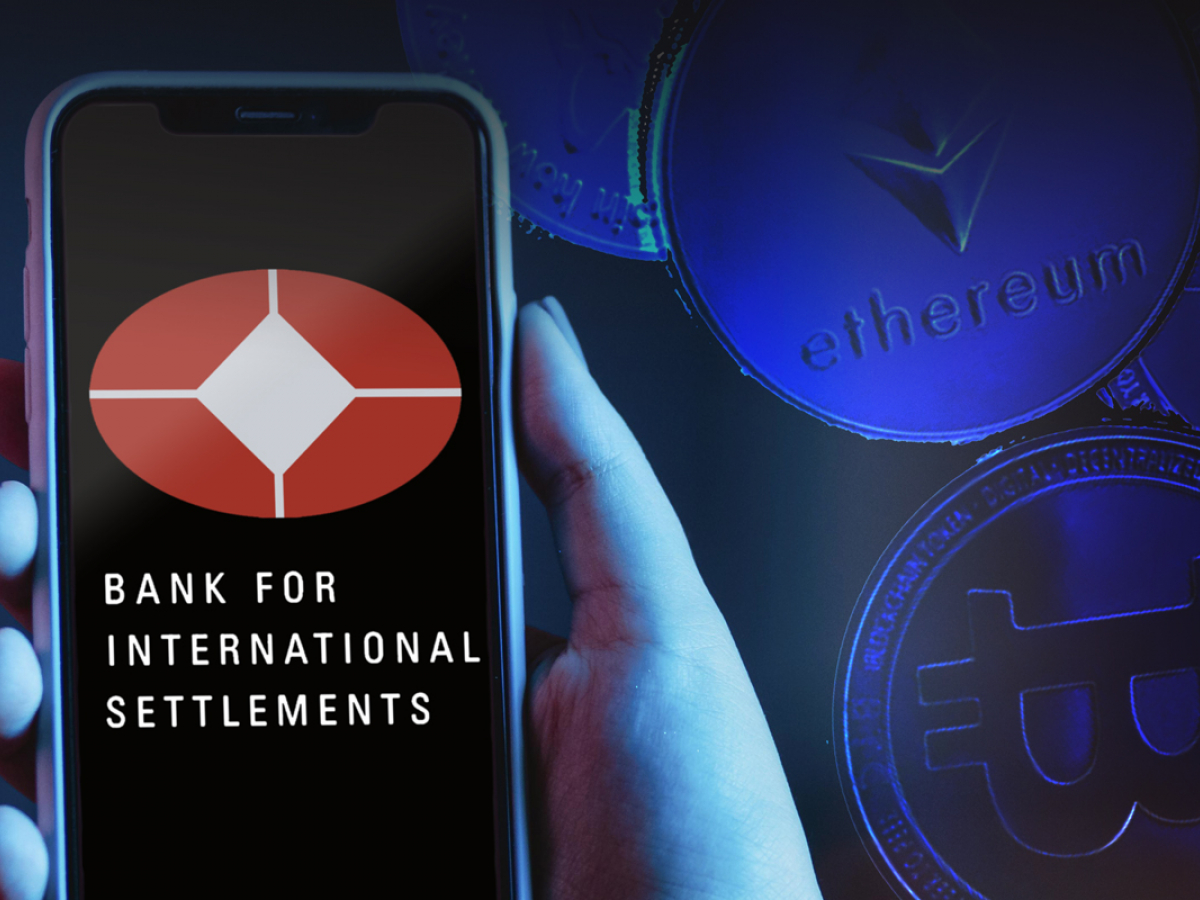 The Bank for International Settlements (BIS) claims that numerous warnings about the pitfalls of cryptocurrency investing were not unfounded after the recent cryptocurrency crash.

The BIS has underscored the necessity of developing central bank digital currencies. Roughly 90% of governments are exploring CBDCs, according to the report.

Agustín Carstens, the Mexican economist at the helm of the BIS, has forecasted that international standards for CBDCs will be developed within the next few years. Last July, the BIS called for global cooperation between central banks in order to make sure that their digital currencies are interoperable.

Carstens has been rather critical of Bitcoin in the past, describing it as an “environmental disaster” due to the cryptocurrency’s high energy consumption.

According to a recent report published by the International Monetary Fund (IMF), Bitcoin consumes a million times more energy than traditional credit cards. However, CBDCs could be much more energy-efficient than legacy payment systems.

Last March, Carstens opined that cryptocurrencies did not pose a threat to fiat money since he views them merely as a tool for speculation. He also noted that the applications of stablecoins were “very limited.”

The ongoing cryptocurrency crisis is “manageable,” according to Carstens, but the banker has also cautioned about lingering uncertainty in the crypto space.

Last year, the BIS concluded that CBDCs could enable more efficient payment in a separate report.