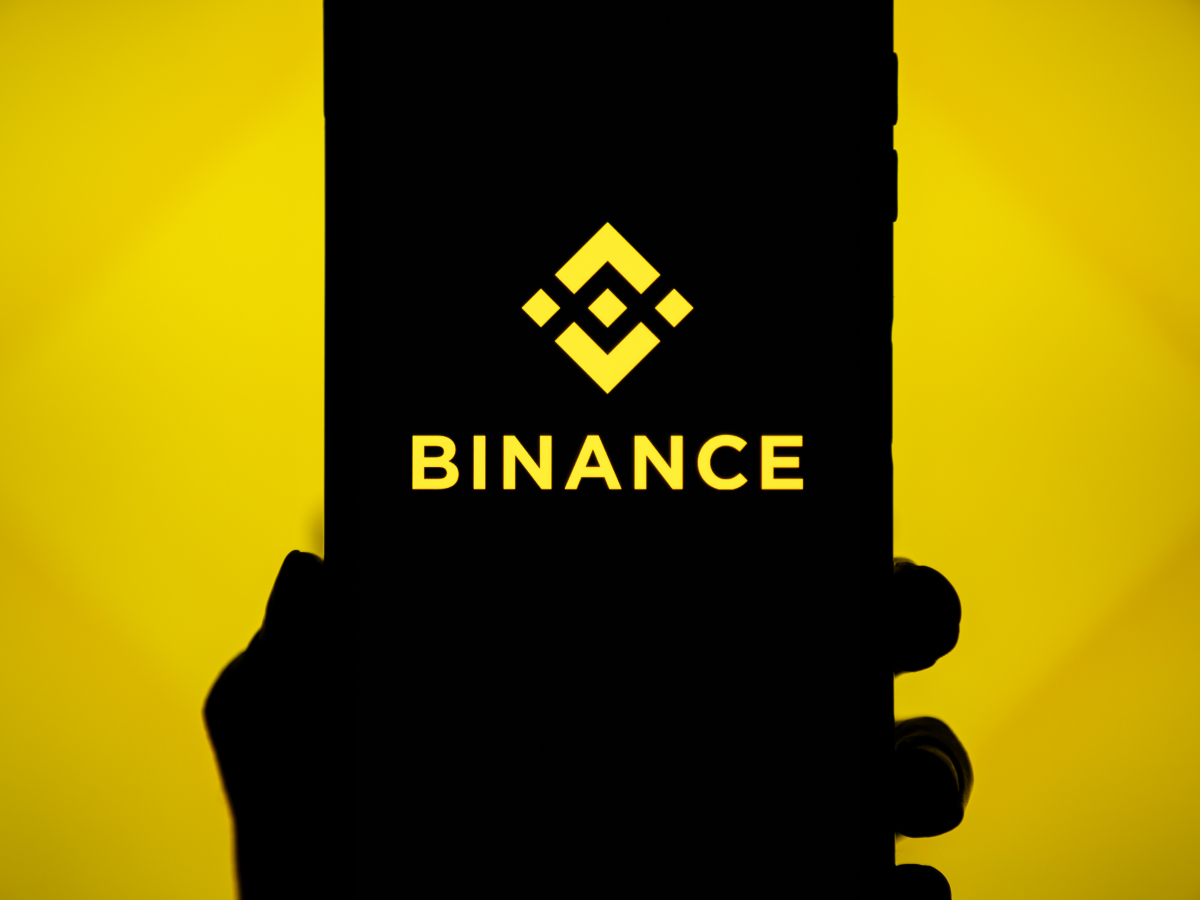 An anonymous blockchain expert who goes by @kaber2 on GitHub released a rage-filled analysis of the development and maintenance aspects of Binance Smart Chain.

“Rarely seen something handled so unprofessionally”

First, there is no code review: patches are committed without proper descriptions. Thus, it is hard to find out which issues are being solved by this or that commit.

Then, the BSC development process lacks beta testing: new updates make things worse. The team pays zero attention to bug reports even when the same problem is reported by thousands of developers.

The critic dismissed the decision to disable peer-to-peer transaction broadcasts, as its implementation makes the entire network highly centralized.

Is centralization the worst thing about BSC?

Last but not least, @kaber2 slams the block size increase with reduced block time. All in all, he accused the team of the largest CEX of a “cash grab” approach:

Binance wanted a quick hack to make some money, but is not willing to expand even modest resources to make this thing actually work.

He/she revealed that there are 4,000 Binance Coins (BNB) in his/her bags, which is equal to roughly $2.35 million. However, the critic of BSC is considering liquidating his/her BNB holdings.

As covered by U.Today previously, @kaber2 is far from being alone in his/her views on Binance’s centralization.