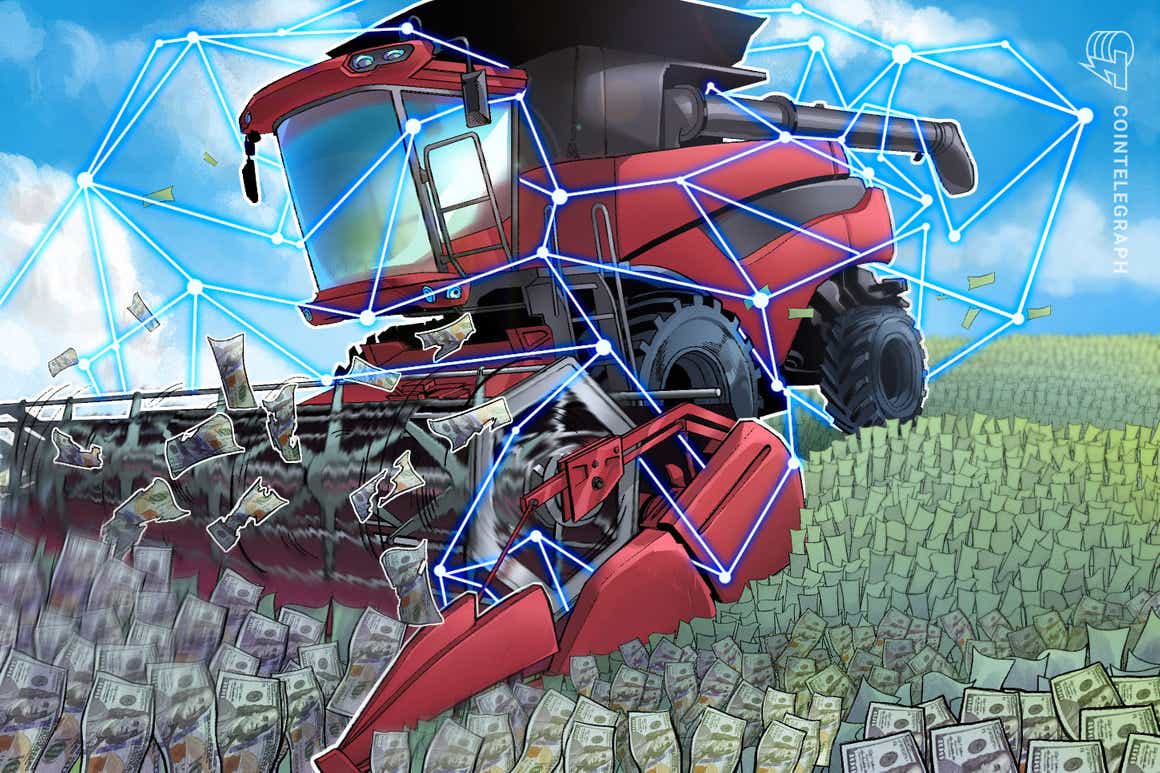 Multichain transaction network Biconomy has concluded a public token sale of its BICO cryptocurrency, onboarding more than 12,500 new tokenholders in the process, the company announced Thursday.

The public sale, which was facilitated by token listing platform CoinList, raised a cumulative $11.5 million. More than 850,000 people registered for the sale, which was the largest waitlist on CoinList to date. The sale took place on Oct. 14 via two options of 40 million and 10 million BICO tokens.

BICO will be used to power Biconomy’s ecosystem as it vies to attract more developers to the community. The so-called multichain relayer network has been designed to aid developers in building decentralized applications for Web 3.0, a broad term that describes the next phase of the internet’s evolution.

Decentralized finance, or DeFi, has emerged as an important use case for Biconomy following the launch of Gasless, a product that allows DeFi apps to pay gas fees on behalf of other users. Overall, DeFi projects have accumulated a combined market capitalization in excess of $140 billion, with the total value locked exceeding that amount.

Biconomy’s token sale was finalized three months after the company concluded a $9-million investment round that was co-led by venture firms DACM and Mechanism Capital.

Capital continues to flow into the cryptocurrency market as retail and institutional investors look to get in on the ground floor of emerging projects. Some of the most prominent token sales of the year include 5G blockchain network Helium and developer studio Solana Labs, which raised $111 million and $314 million, respectively.