Asians around the world speak out on workplace discrimination 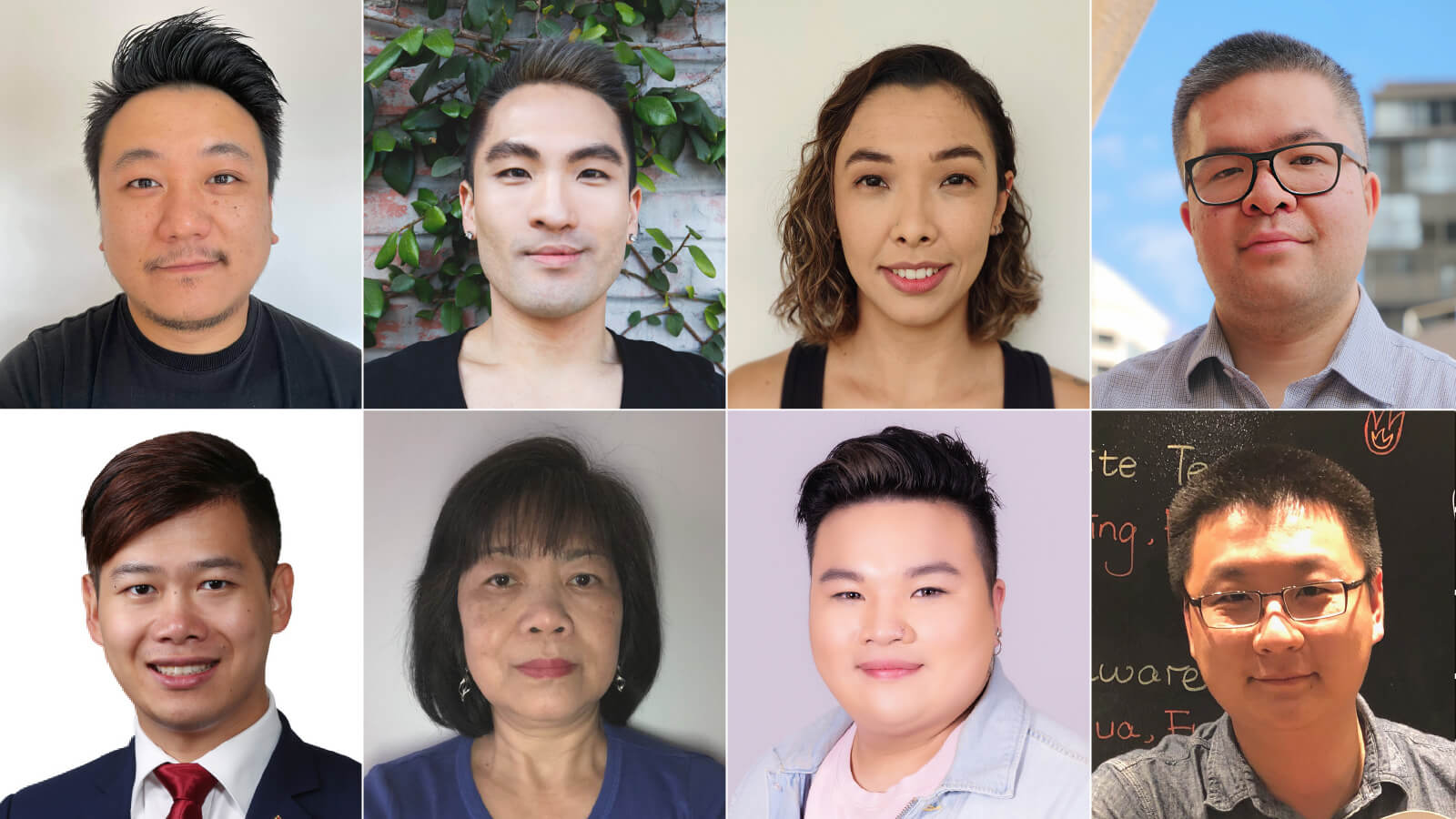 Asians around the world speak out on workplace discrimination

In Australia, 66.4% of Asian Australian respondents to a survey last October reported experiencing workplace discrimination, which represented an increase of almost 15% in six months. The pandemic worsened dramatically in the country during that time, with coronavirus cases surging from 4,862 to 27,109 between last April and October, according to a tracker from Johns Hopkins University.

Asian Australians also suffered a disproportionate drop in working hours last spring, which “was more than twice the drop” for the rest of the population, according to researchers at the Australian National University, which conducted the study. They noted that there was “a range of possible explanations” for the disparity, including “that discrimination against Asian Australians in the workplace may have had an effect.”

In the United Kingdom, the employment rate among Chinese people dropped 4.6% from the first quarter of 2020 to the second — nearly three times more than declines experienced by other ethnic groups, according to government data.

“It is likely that the high representation of Chinese and East Asian people in hard-hit sectors like hospitality is part of it, but direct discrimination by employers may play a role too,” Frances O’Grady, general secretary of the Trades Union Congress, a British coalition of labor unions, told CNN Business.

The coronavirus outbreak was first detected in China last year, leading some politicians to blame the country for the crisis. Victims and community groups say that has emboldened more people to show hostility to those perceived to be of Asian — and especially Chinese — descent.

CNN Business spoke with 38 workers in 11 countries who reported experiencing or witnessing bias in a range of ways since the start of the pandemic, from explicit harassment to subtle microaggressions.

They are of various Asian ethnicities, including Chinese, Japanese, Korean, Vietnamese and Filipino.

Here are 11 of their stories.

CNN Business spoke to dozens of people around the world.

Read, watch or listen to some of their experiences of racial discrimination in the workplace.