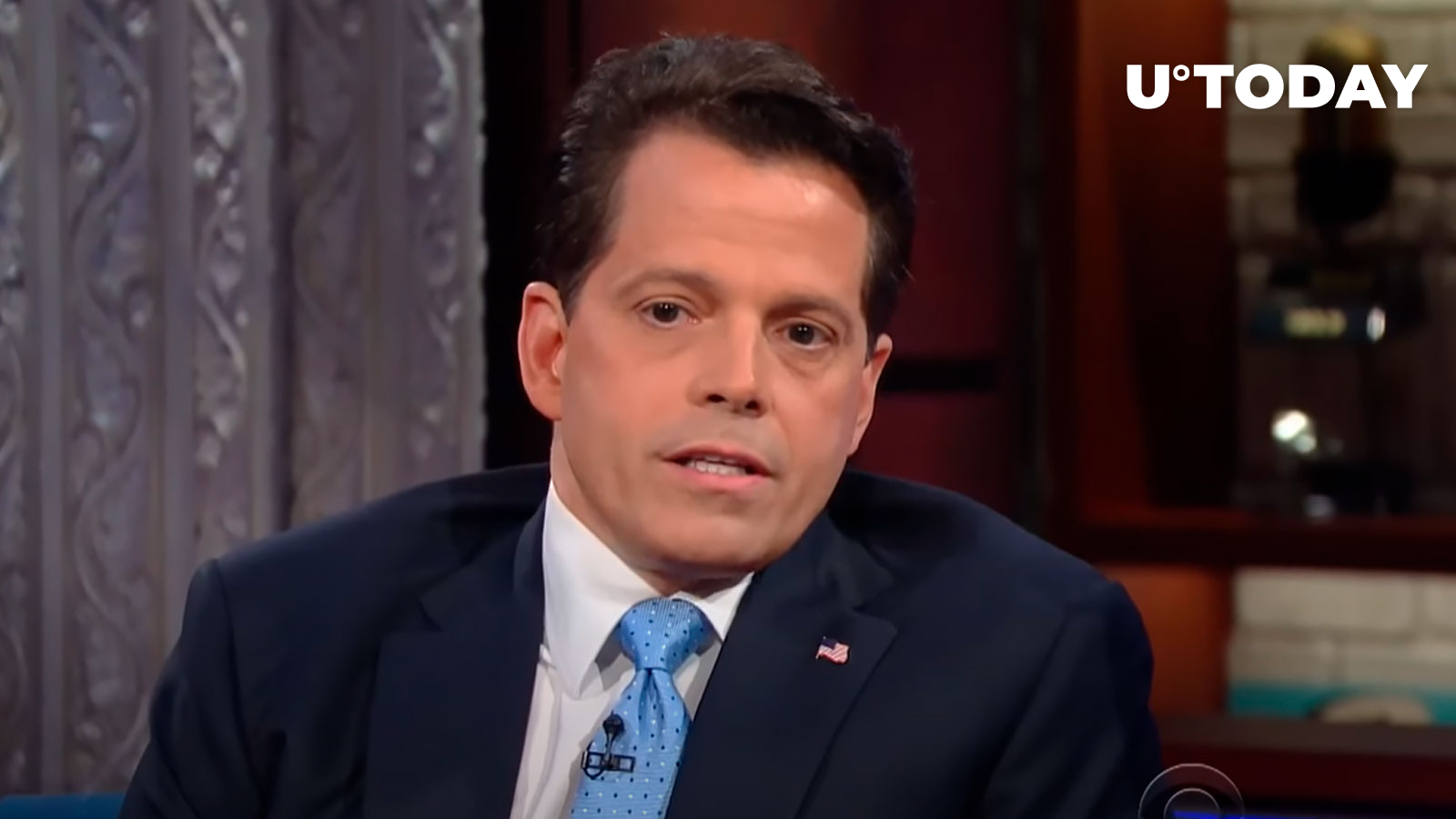 In a recent interview with CNBC, SkyBridge’s Anthony Scaramucci admitted that betting big on Bitcoin was a “mistake” from a short-term perspective:

Still, the prominent American financier remains bullish on the largest cryptocurrency in the long term. “I wanna measure the Bitcoin investment over a four-year interval. I think if you’ve held Bitcoin for a rolling four-year cycle, you have made money,” Scaramucci said.

Bitcoin has been battered by recent interest rate hikes, but the investor believes that the U.S. Federal Reserve could switch its policy stance by the end of the year.

During the recent interview, Scaramucci has noted that there has been an “exponential” increase in the number of Bitcoin. The investor finds it hard to believe that cryptocurrencies will not be part of the future.

He mentioned that some investors bought the shares of Amazon into the March 2000 debacle.

Scaramucci recalled the bearish May 1999 Barron’s cover, which showed founder Jeff Bezos’ own face on a cartoon bomb that was about to explode. The cover was accompanied by the “Amazon.Bomb” headline.

This is not the first time that the Mooch has drawn parallels between Bitcoin and the e-commerce giant. As reported by U.Today, Scaramucci compared Bitcoin to Amazon in its early days to highlight its growth potential.

As reported by U.Today, Scaramucci’s SkyBridge is currently losing investor money en masse due to its poor performance in 2022. One of the company’s funds was forced to suspend redemptions, which means that investors have been blocked from withdrawing their money.