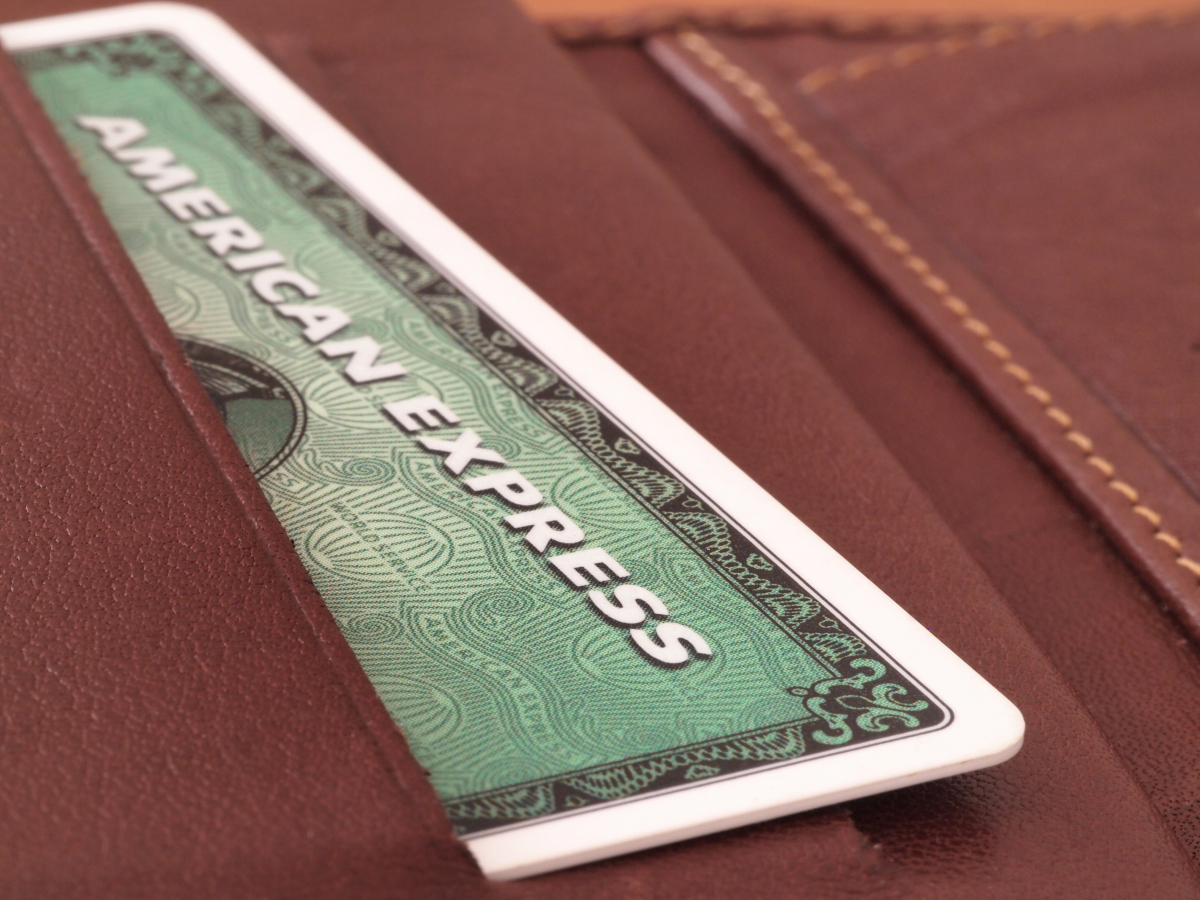 At the same time, Stephen Squeri doesn’t see crypto succeeding as a means of payment

During his appearance on Yahoo! Finance, American Express CEO Stephen Squeri said that he views crypto as a gold-like asset class:

You know, I sort of view it as gold.

Squeri doesn’t see cryptocurrencies succeeding as a means of payment, claiming that volatility will hinder their success.

In addition, he points to the fact that crypto holders do not get dispute rights, rewards or the ability to extend credit. This is why American Express has no plans to launch a cryptocurrency-linked credit card, according to Squeri:

His reasoning is that credit cards are not normally used for buying stocks or gold.

Squeri added that his company has dabbled with stablecoins. In addition, American Express is closely watching the most recent developments in the realm of central bank digital currencies (CBDCs).

Earlier today, Mastercard announced a partnership with Bakkt, a cryptocurrency subsidiary of the Intercontinental Exchange. The tie-up will make it possible to integrate crypto into the payments giant’s merchant and bank networks.

The shares of Bakkt, which went public on Oct. 18, skyrocketed more than 200 percent on the news.