2.2 Billion SHIB Destroyed by This Amazon Burner Since November at Price 50% Higher Than Now 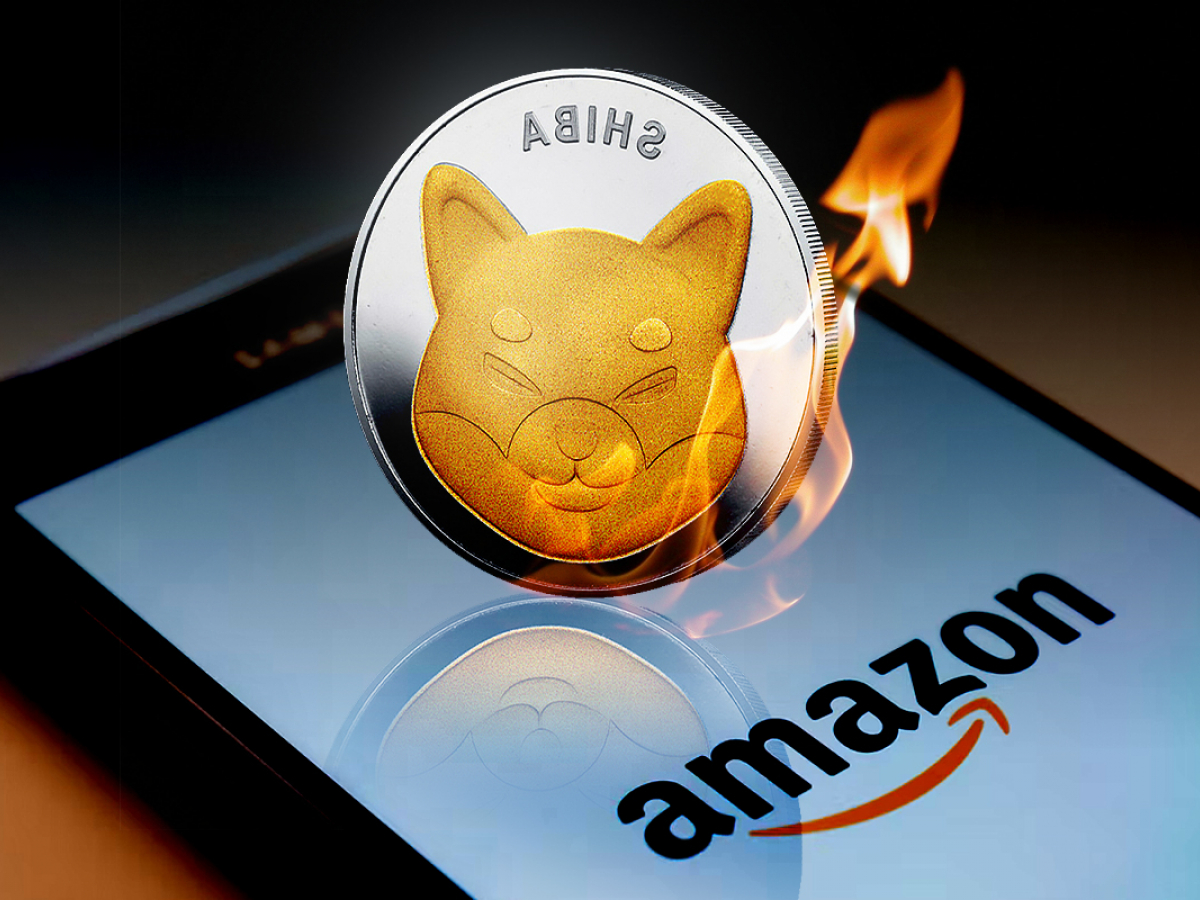 @shib_superstore account on Twitter that was set up for an online shop of game developer Travis Johnson has summed up how much Shiba Inu the shop has burned since the fall of 2021.

A figure of more than 2.25 billion meme tokens was named, and recently the shop has been using Amazon for it weekly SHIB burns.

The tweet says that over the past seven months, since November, a total amount of 2,257,736,799 Shiba Inu tokens (an equivalent of $55,000) has been removed from circulation and sent to dead-end wallets, where these canine tokens were locked permanently. That is called “burning” and its purpose is to reduce the current supply (not only that of SHIB) of circulating tokens to provide momentum for a substantial price surge.

The latter may in theory take place because, while a huge amount of tokens is locked in unspendable wallets, a coin becomes more scarce with the demand for it remaining the same and even growing bigger.

@shib_superstore emphasized that most of the total amount of destroyed Shiba tokens was burned when the coin traded 50 percent higher than now (the current exchange rate stands at $0.000008749 per token).

Most of that burning was done with the price of SHIB 50% higher than it is today!

Let’s stay focused and do some major burning while we have the chance!https://t.co/ruQ5pMVFzb pic.twitter.com/N4EbR0Chve

On May 27, @shib_superstore published a tweet, saying that the shop from that point on would be included into an Amazon affiliate program and it will enable the shop to burn more meme tokens, using the commissions.

As reported by @shibburn Twitter account, over the period of the past 24 hours, a total of 220,985,769 Shiba Inu has been incinerated.

Shibburn website states that the overall burn rate of SHIB has spiked by 162.98 percent.