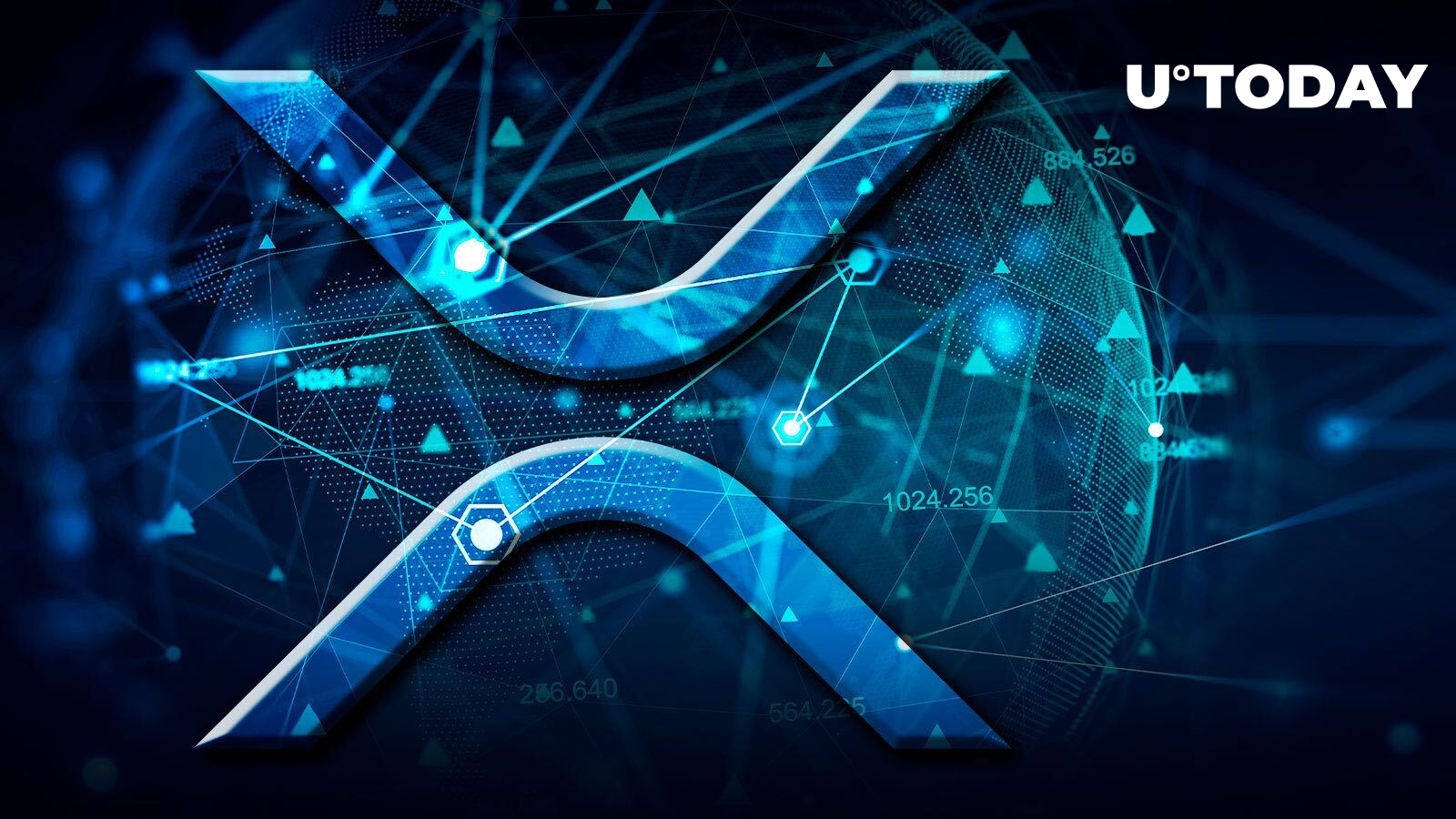 Crypto whale tracker WhaleAlert once again signaled the appearance of millions of XRP transactions. The action took place in three steps, but this time it did not involve the Ripple wallet.

The total turnover was 165.54 million XRP, which at the time was equal to $55 million. These numbers are roughly consistent with other strange XRP transactions that occurred last week.

Are these XRP transactions really confusing?

Bitstamp and Bitso are some of the best-known cogs in Ripple’s ODL mechanism and, overall, there is nothing strange about their presence in this transaction chain. On the contrary, similar transactions have been seen before with both of these venues. However, previous large transactions have never been preceded by such strong increases in XRP trading volume.

Another interesting pattern is that Ripple announced a major partnership with FOMO Pay, one of Singapore’s leading payment systems. Recall that one of the possible reasons for the emergence of transactions was the imminent announcement of a major partnership involving XRP — which actually happened.

Perhaps if transactions continue to occur, we can further expect announcements from Ripple or XRPL in the near future, and they will become some sort of signal.