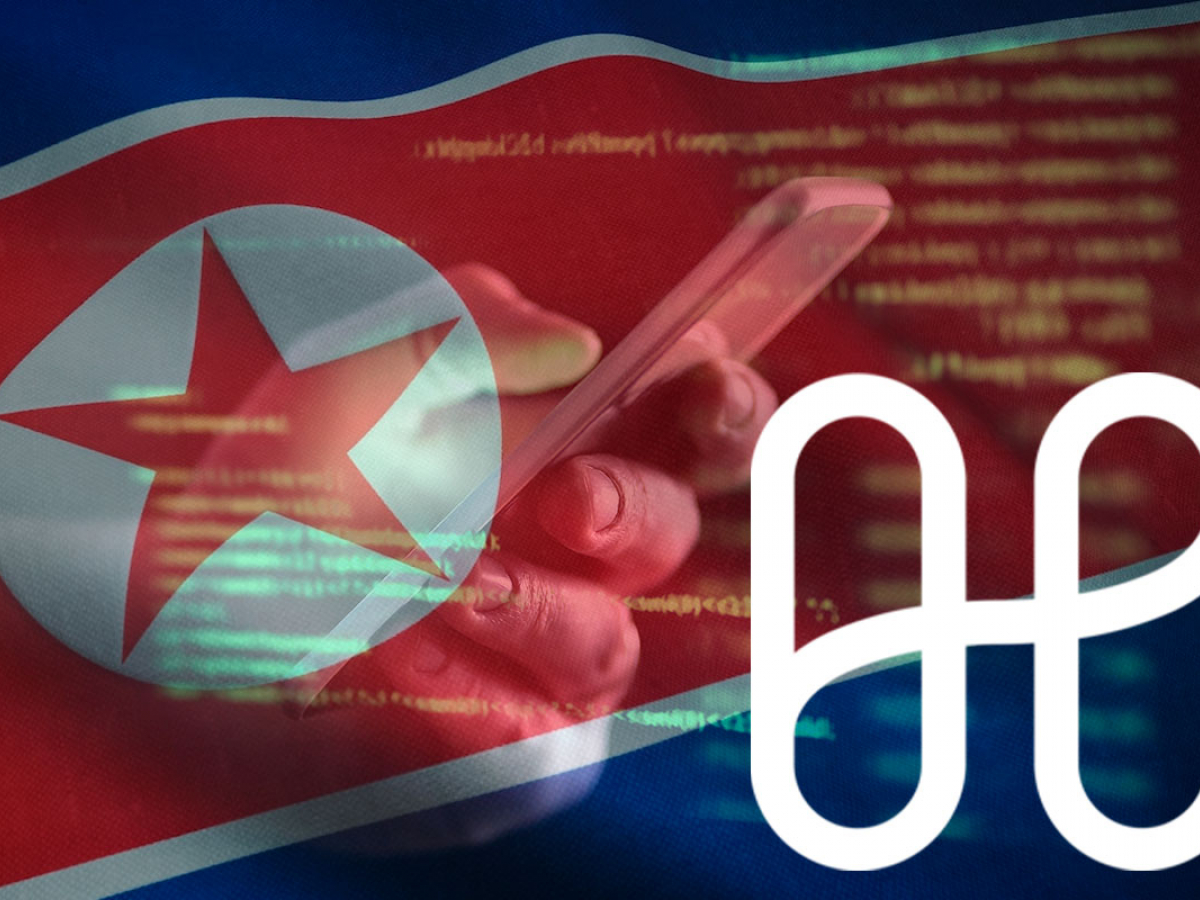 As reported by U.Today, the blockchain’s Horizon cross-chain bridge was drained of $100 million earlier this month.

Elliptic believes that the hack was orchestrated through a social engineering attack, which is typical of the Lazarus Group, the notorious cybercrime collective controlled by the North Korean government. The infamous hacking group tends to focus on the Asia-Pacific region.

The programmatic laundering of the ill-gotten funds is being conducted with the help of the Tornado Cash mixer. The blockchain sleuth managed to “demix” the hackers’ transactions.

As reported by U.Today, North Korea was also responsible for the $625 million Ronin heist. The Lazarus Group moved stolen crypto with the help of the aforementioned Tornado Cash mixer in the same way.

Earlier this month, Harmony Protocol announced a $1 million bounty for any information leading to the hacker. The company also claimed that it would not press criminal charges against the bad actors if its funds were to be returned.

North Korea might be one of the biggest losers in the recent market crash since it heavily relies on its stolen crypto to finance its expensive weapons program. The U.S. is calling for stricter sanctions against the rogue state following its recent missile tests.

According to a report published by Coinclub.com, North Korea has a group of approximately 7,000 hackers who are responsible for hijacking crypto companies.

As reported by U.Today, North Korea stole a whopping $400 million worth of crypto in 2022, and it is on track to shatter this record in 2022.